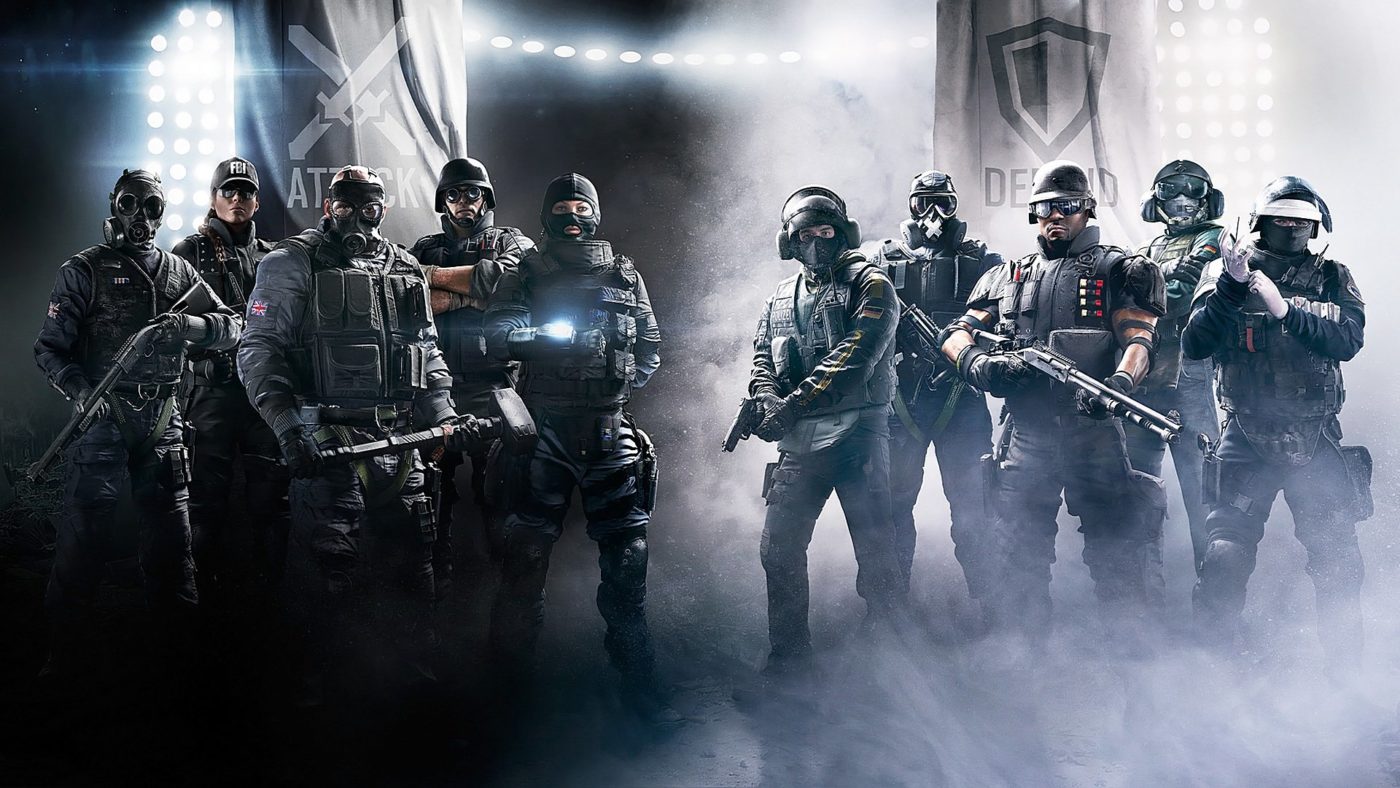 Ubisoft has announced Rainbow Six Siege Year 3, which will bring eight new Operators, two new maps set in Italy and Morocco, and one map makeover “with a new level design and art direction.”

Take a look at the Rainbow Six Siege Year 3 roadmap below:

Rainbow Six Siege Year 3 begins with “Operation Chimera”, which features two Operators that are “specialists in biohazard situations.” The game’s first ever co-op event, called “Outbreak”, will also be playable during Year 3 Season One. Outbreak will last for four weeks and be accessible for free. It will also feature an “exclusive collection of cosmetics, available only during the time of the event.”

We don’t yet have a clear release date for Operation Chimera, and it’s likely we’ll have to wait for the full reveal during the Six Invitational 2018 event to learn more.

Are you hyped for Rainbow Six Siege Year 3? Another year full of events, new content and support! Sounds great to me!