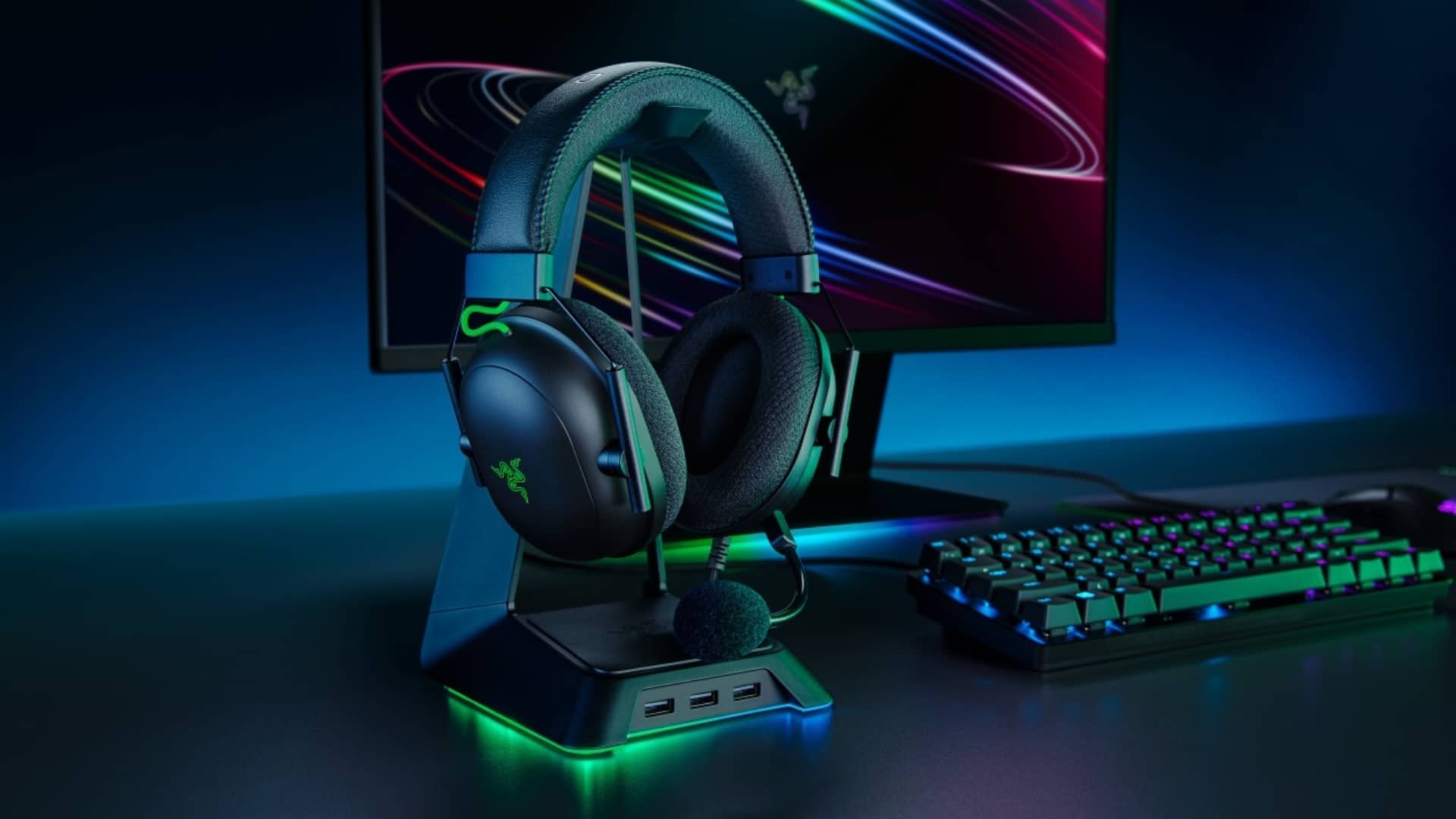 Wel,l this is a first, after being in business for over 23 years, gaming peripheral maker Razer has announced that they will, for the very first time, be present at E3 with a keynote event. Yep, Razer is joining the E3 2021 schedule!

Razer E3 2021 Keynote will be taking place on June 14 at 3pm PDT. It will be headlined by none other than Razer’s CEO, Min-Liang Tan who will be joined by other leading partners. The company is set to reveal a number of new innovative hardware for PC Gaming.

Razer will be joining Microsoft, Ubisoft, Bethesda, Nintendo, Square Enix, and many other publishers in hosting an E3 event. Razor E3 Keynote event will be streaming on both YouTube and Twitch. We will have an official stream post on event day, so be sure to keep an eye on the site, or follow us on Twitter for immediate updates.