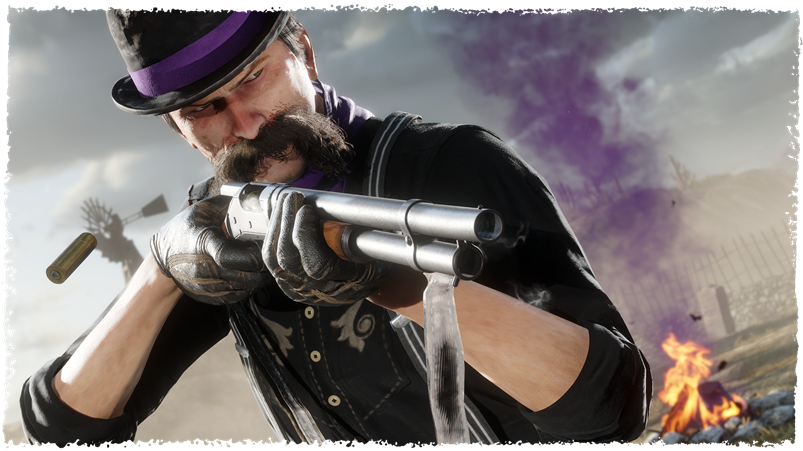 Following the big Red Dead Redemption 2 (RDR2) Summer Update two weeks ago, Rockstar Games has released the RDR2 update 1.21 August 10 patch today! As expected given we just got a huge content-filled update, this one is mostly for fixes and nothing else.

Clocking in at just 160MB on PS4, head on below to see what’s in this title update for Red Dead Redemption 2.

While there’s no patch notes released just yet, this title update should be for connection fixes for Red Dead Online. Just last week, the official Rockstar Support Twitter account announced the following:

We are aware some players are currently experiencing connection issues with Red Dead Online. We are currently working on a fix and will share any updates as soon as they are available.

Given the patch’s size and the fact that this has been rolled out without much fanfare. this shouldn’t include new content. That said, if you find any gameplay-related changes in it, let us know down below and once we confirm it, we’ll update the post and credit you.

We’ll be on the lookout for any official patch notes from the official support site, and if they release any, we’ll update the post.