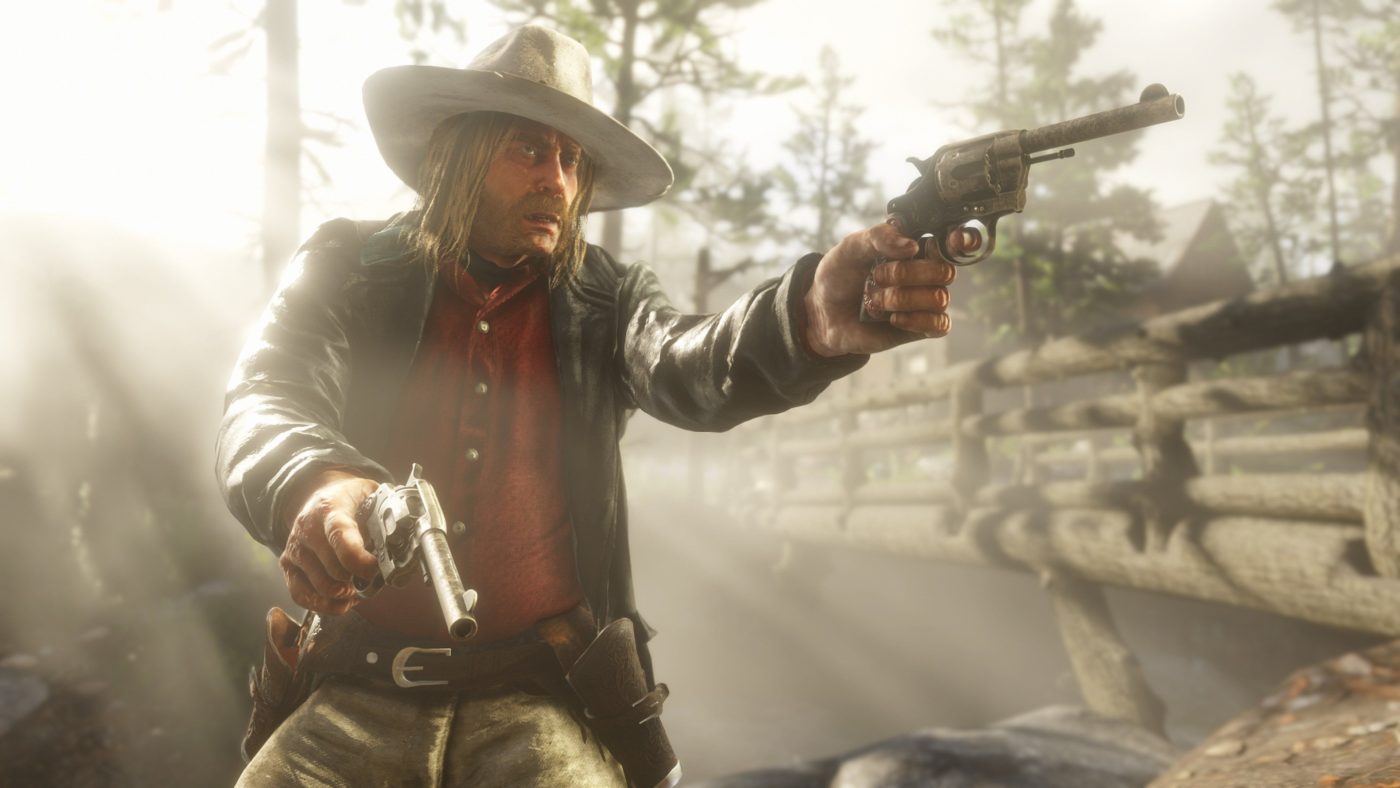 Rockstar Games has released a new Red Dead Redemption 2 update today! This RDR2 update 1.29 patch for August 11 is an unannounced patch, so don’t expect anything major from it. The patch is a small one, clocking in at just 200MB on PC, though some have reported it to reach even 2GB on different platforms.

Reddit user polyphenus mentioned that the 50% loading bug he experiences on PS5 has been fixed after the patch!

After installing on PS5, upon my first launch of the game, I was able to get right into camp without experiencing the 50% load bug.

I stumbled upon the update after I got disgusted with the 50% load bug earlier this morning and decided to try loading up once again.

Outside of that, not much else has been discovered so far. Once Rockstar releases the full patch notes (if they do), we’ll be sure to update the post. We’ll also be updating it with whatever stuff the community finds as well.

Also, there was the Red Dead Online weekly update yesterday too! There’s a new horde mode-like mode “Call to Arms” that was introduced. You can read about that here.