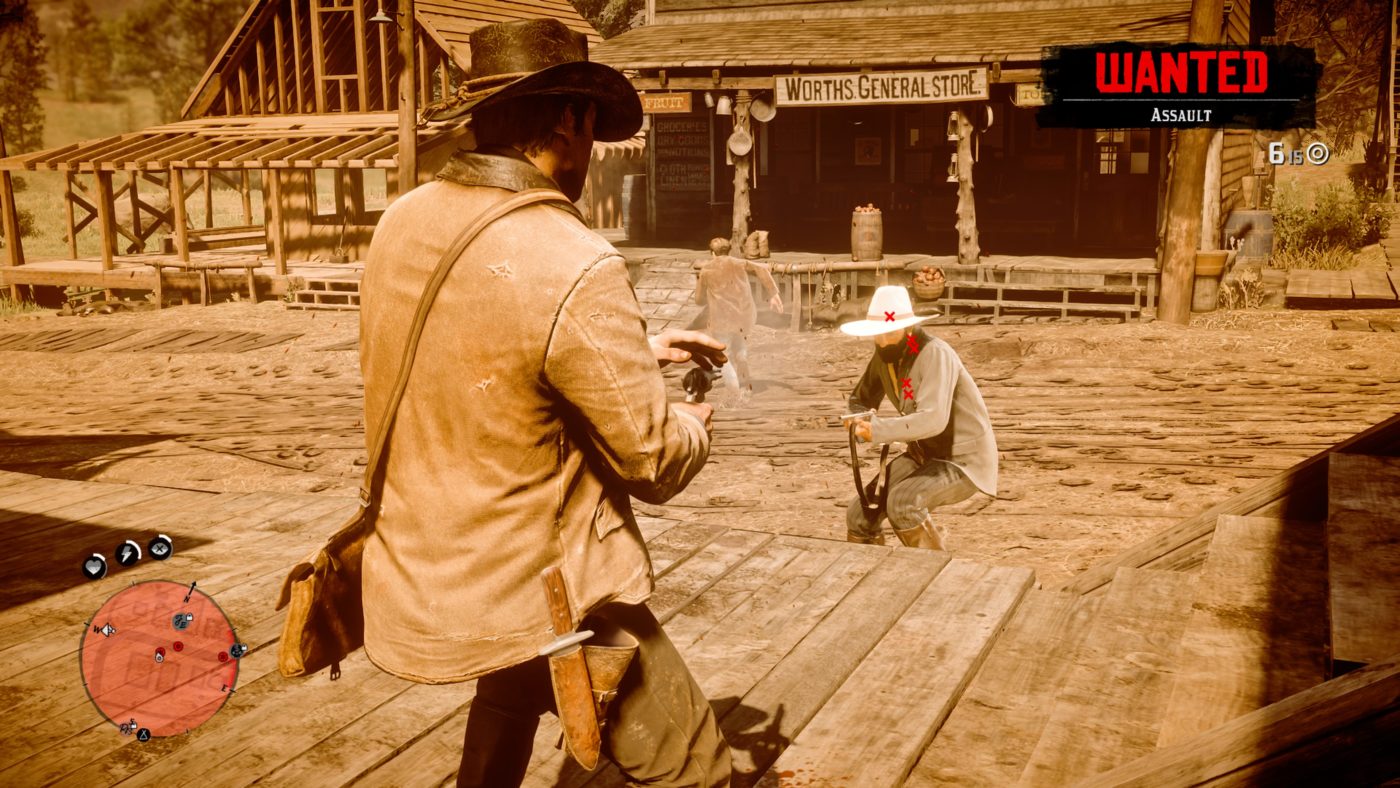 With a game as massive as Red Dead Redemption 2 is, there’s bound to be a bug or two that manages to escape the quality assurance team from Rocktar Games. Unfortunately, one big glitch the game seems to be suffering from is the Red Dead 2 corrupt save file bug, that if it hit some people, they will assume that they’ll have to restart whatever progress they had in the game, which is a bummer.

One of the Red Dead 2 corrupt save file bugs that have been going around is described as the game stuck in the picture montage where you would see the revolver icon spinning and showing a percentage completion for loading at the bottom right of the screen. While this usually loads into the actual game, some people have experienced a scenario wherein the revolver icon wouldn’t stop rotating and the percentage number would disappear. This would create an infinite loop, which most people would assume mean that their save file is corrupted. If this has happened or is happening to you. DO NOT DELETE your save file just yet! There’s a Red Dead 2 corrupt save file bug fix and it’s not that hard to do.

It seems that even if we can only see the loading screen with the revolver icon and it won’t load, the game itself has actually loaded, though you can’t see what’s happening! The actual bug was that the picture montage was overlapping the actual game. How to fix this? Thanks to Reddit user MingRingSting we now know how!

So I asked a buddy to help me through the main menu as I was blind going through it and didn’t know what to press.

Right (d-pad) (click it a good few times to reach the chapter you are on, best to over click to guarantee you are on the furthest chapter)

Whilst you’re clicking all of this, it will be still in the picture montage with the loading screen music but if done correctly then you’ll restart the last mission and jerk the game back into place.

What you want to do then is delete these save files as they’re corrupt and save new ones.

(Side note, when you restart mission you will have a stock horse and basic weapons, you haven’t lost all your stuff, it’s just a default equipment layout of the mission)

Hopefully, if you’re one of the many people affected, this method works and you won’t have to lose any progress made. If you know someone affected by this, make sure to direct them to this fix since it would mean dozens of hours of game time not flushed down the drain.