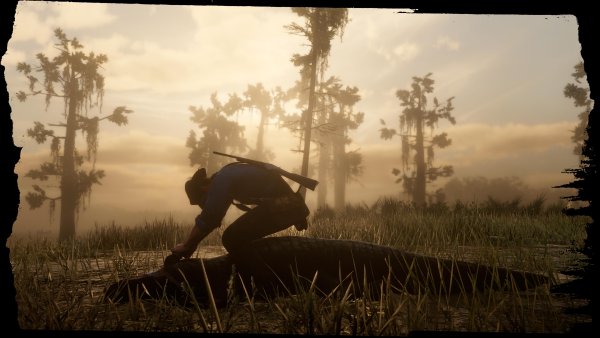 If you’ve started Red Dead Redemption 2, chances are you’ve come across Pearson in your camp, and how he can craft new and upgraded items for Arthur based on the animal skins/furs that the player collects.

First off, if you’re having a hard time finding a Trapper in the game, just hold Options (PS4, Menu button for Xbox One), and press square (PS4, X on Xbox One), and filter the map to show Trapper locations. From what I know, the Trapper moves in different destinations, so best to consult that since there are items Pearson won’t be able to craft.

Now that’s out of the way, check out this Red Dead 2 crafting guide for the Trapper and camp materials all in one handy table (via Reddit user AmeriknGrizzly)!

Useful? You’re darn right it is! Of course, you also need to find the animals, and hunt them down, and skin them before anything gets made, but we’ll leave that part up to you.

In other Red Dead Redemption 2 news, we posted the differences between the original version of the game released out west, to the one released in Japan! You should also check out some of the funniest in-game accidents you’ll see in the game too.

Anthem Will Have More Than Three Difficulty Modes