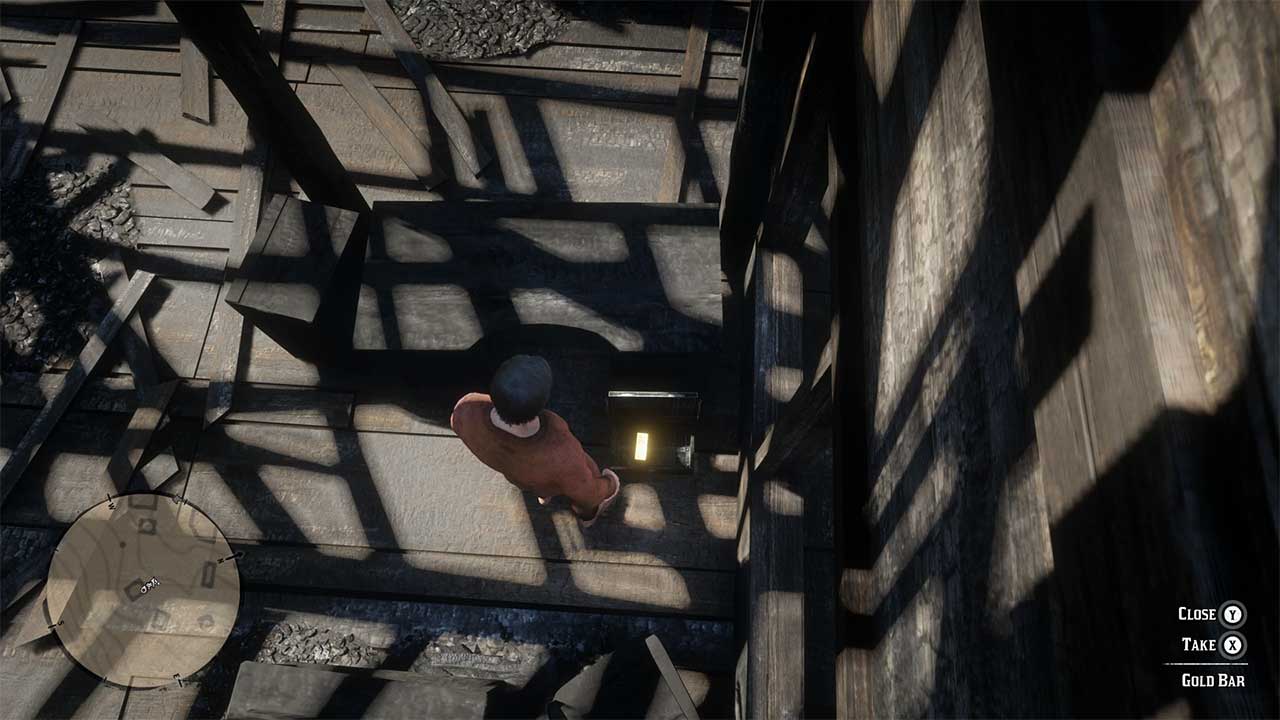 If you’re playing Red Dead Redemption 2, then there’s a big chance that you’re hard up for cash. Sure, you can rob, steal and just be a dick to gain some easy money, but doing that will have the law in every town looking after you, which means you won’t ever stop running, and who wants that, right?

Thankfully, there’s a Red Dead 2 money glitch/cheat that won’t affect your Trophy and Achievement completion rate, and it’s relatively easy to do! It’s a gold bar collecting glitch that Rockstar Games should patch away quite soon. Explained by YouTuber Dat Saiontsfan, check it out in action below.

If’ you want the more condensed version, we’ve outlined that for your convenience too!

Note that this glitch/exploit is active now, but there’s a good chance Rockstar will patch this out soon, so best get to it before they do.

Destiny 2 Update Version 2.0.5 Rolling Out, Here Are the Changes