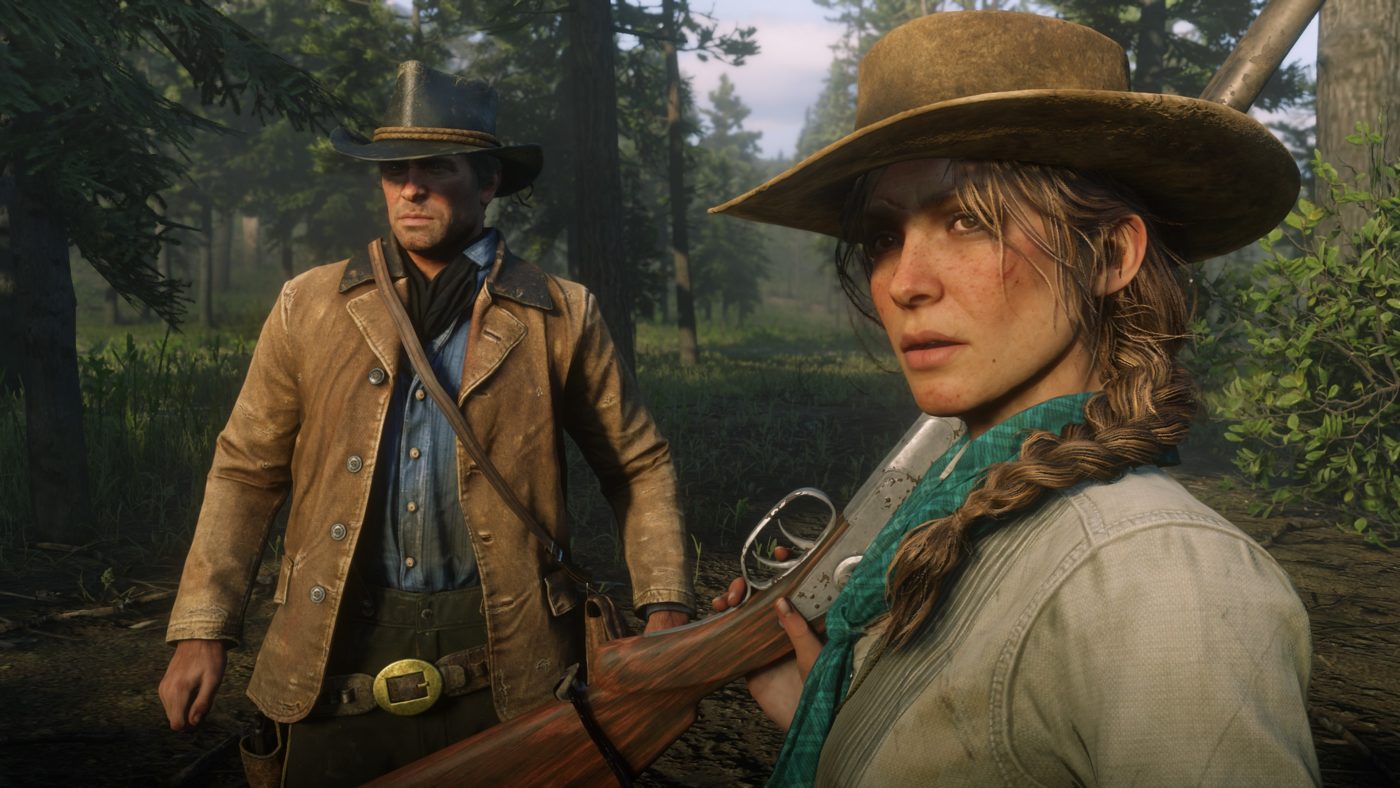 While Red Dead Redemption 2 is a serious game through and through that shows us some of the hardships and violence out in the wild west, there’s also a bit of comedy to be had, though more often than not, unintentionally. Want to see some Red Dead 2 funny moments that you might not see anywhere else?  Of course you do!

I’ve really fallen for this game… from reddeadredemption

What are the chances.. ???????? from reddeadredemption

[Video] [RDR2] Accidental Bath thanks to a dog and a horse. from PS4

Someone managed to do this during a shakedown:

The most dangerous animal in Red Dead Redemption 2:

Possibly the worst way to lose a horse:

[GIF][Red Dead Redemption 2] anyone else managed to turn an enemy into a ballerina yet? from PS4

Not a bad lot, no? These will surely brighten up your day a bit, and remind you that sometimes, Arthur and the game can be funny even for a little while.

What funny thing has happened to you in Red Dead Redemption 2? Share your story in the comments below.