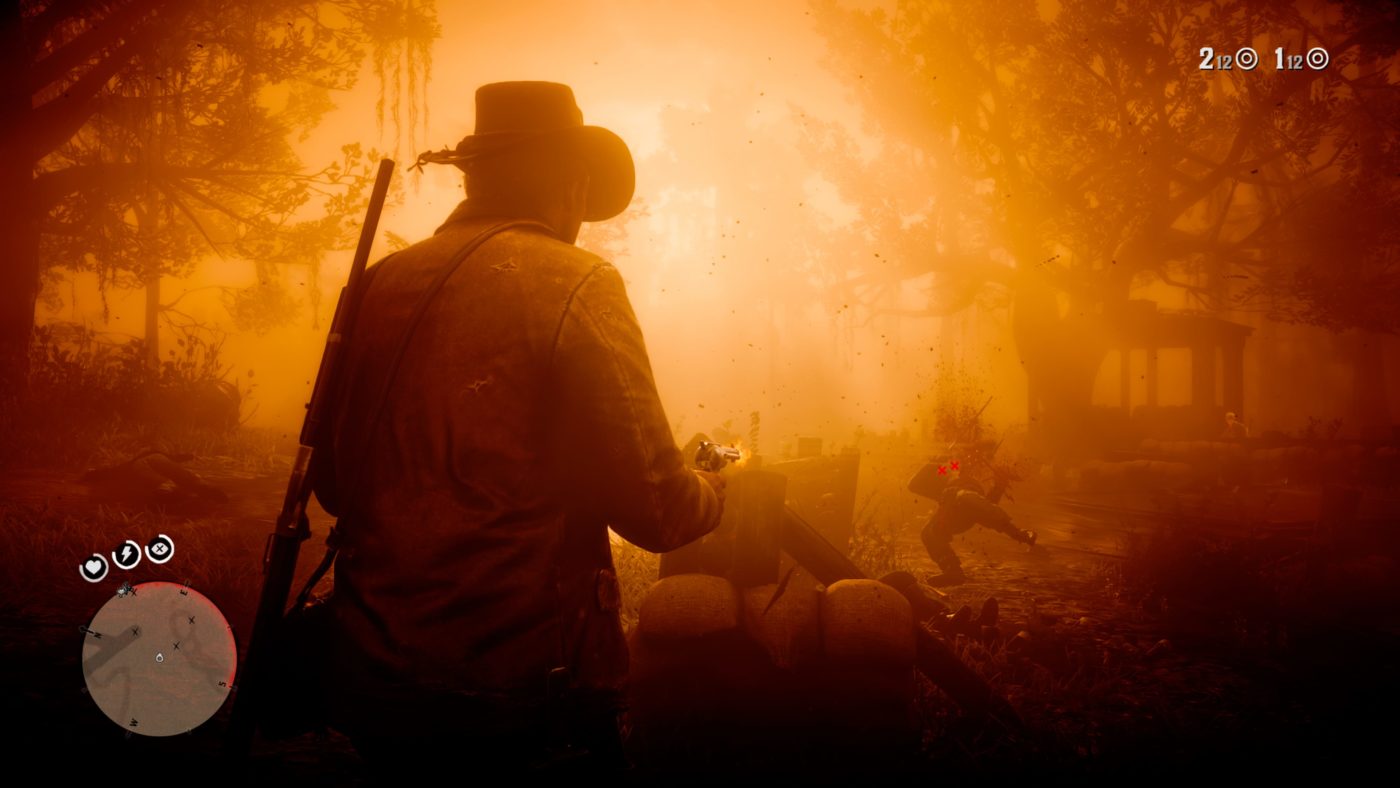 With a game as massive and immersive as Red Dead Redemption 2, there’s bound to be a few things that fans might want to know whether it can be done in the game or not. Thankfully, we don’t have to look far as we’ve compiled a list of the Red Dead 2 myths that some people might have wondering about.

Made by the awesome people at YouTube channel Defend The House, you can watch the first two episodes below, or if you want a condensed, easier-to-digest form, check out the list!

Myth #1: A train will stop if the track is blocked.

Answer: Yes, but only if it’s a carriage. Horses, people, etc. won’t stop it from moving.

Myth #2: Both people can die from a duel.

Myth #4: A campfire can set people on fire.

Answer: You betcha, and you can even drag them through it for a slow burn.

Answer: Yes, even if it is a little hard.

Answer: Yes, though it’s very hard with the only working method shown is via jumping off a bridge to land on to top of a moving train.

Myth 1: You can feed someone to an alligator.

Answer: Confirmed (only when fully hogtied) and it’s gruesome.

Myth 3: People will drown if just their nose and mouth are underwater.

Answer: Confirmed and damn it’s not nice to see.

Myth 4: Dynamite will detonate if placed on fire.

Surprised at the results? It seems Rockstar pulled no punches when it comes to realism — even if the outcome is a bit gruesome.

Found any Red Dead 2 myths of your own? Share them in the comments below.

Anthem Will Have More Than Three Difficulty Modes