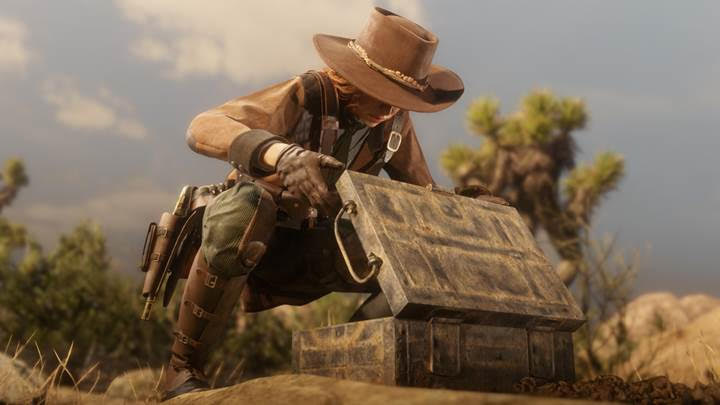 Next week on September 10, 2019 the Red Dead Online upcoming update will go live, introducing some brand new features and content to the online element of Red Dead Redemption 2. While the core of the new content is three new Frontier Pursuits, there’s so much more to dive into with this update. Let’s get into the nitty gritty. 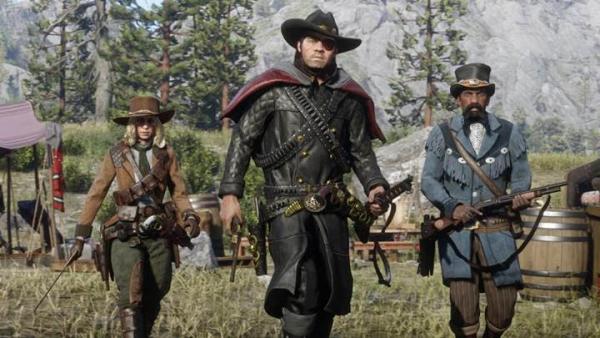 Each role has a skill tree to earn progression on, with unique skills to earn, as well as gold payouts. XP is earned for a role when completing relevant activities, such as Bounty Hunting for Bounty Hunters, finding collectibles for the Collector, and trading as the Trader. Tiers of distinction are reached for every 5 ranks, with a total of 20 for each role, these are Novice, Promising, Established, and Distinguished.

In addition to new skills, Role Tokens will be earned when progressing through role ranks. The unique skills include abilities such as ducking for protection on a horse as the Bounty Hunter, a trained camp dog to warn of thieves as the trader, and upgrades to carrying weight and abilities as the Collector. Role Tokens are used to purchase unique kit for each role, so earning enough of them is well worth your time.

For example, the Trader’s Novice kit includes a unique saddle, gun belt, and stew pot to refresh your posse. The Bounty hunter’s Established kit on the other hand, includes a bounty wagon for holding multiple hostages, a new outfit, and the bolas throwing weapon to ensnare the legs of bounties.

To begin the Bounty Hunter path players need to go and purchase a license from the Legendary Bounty Hunter in Rhodes. This usually costs 15 Gold Bars, but anyone who who links their Twitch Prime Members account to their Rockstar Social Club account by September 8, 2019 will get the license for free next week.

Bounties can be picked up from many places in the world, including post and law offices. Players can work alone or as a group to ensnare the least or most dangerous criminals around the frontier. Past rank 12 it will be possible for players to take down other players in the world. Criminals will have an opportunity to escape, but anyone brought in alive will need to serve time while the Bounty Hunter earns a big reward.

Unique rewards for the Bounty Hunter include the following. 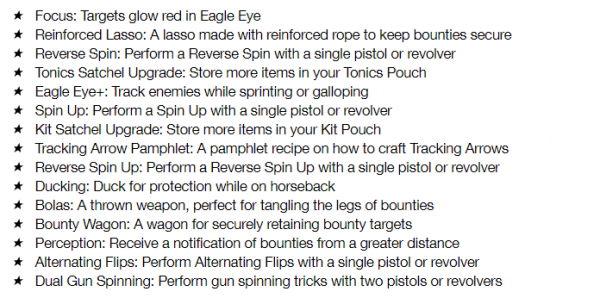 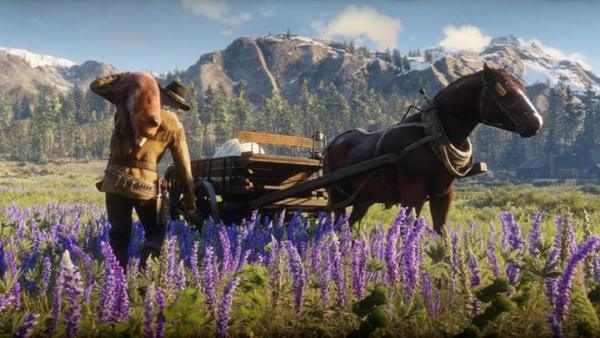 For the Trader role players will help their camp companion, Cripps, in his dream of becoming a trader. Once you invest 15 Gold Bars for a Butcher’s Table, free for Playstation 4 players, you can get started sourcing items for Cripps to sell to passersby. In addition to supplying materials, players will complete Resupply Missions for additional goods. As your business grows it may become riskier to send out trading runs, and your outpost could come under fire from thieves. Once at a high enough rank, a Trader can train a dog to warn them of attacks in advance.

Unique rewards for the Trader include the following. 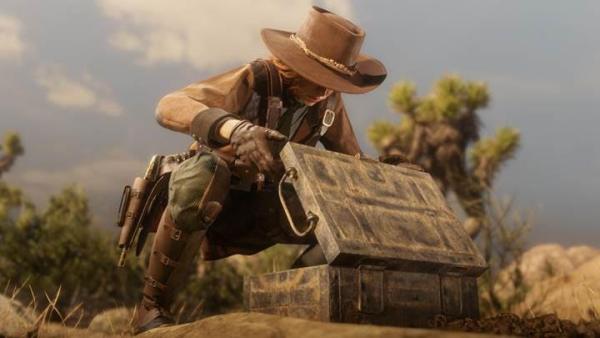 Find the mysterious travelling saleswoman Madam Nazar in order to start down the path of the Collector by purchasing the Collector’s Bag, free if you found all 54 hidden playing cards in GTA Online. Players will go out to collect items from abandoned homes, dig them up using treasure maps, and so much more. Individual items can be sold to Nazar, but a full set will net you more income.

Unique rewards for the Collector include the following. 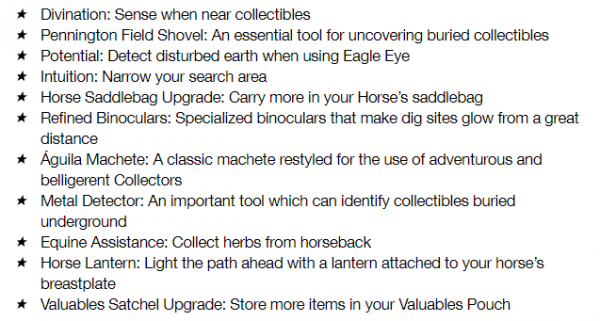 Rockstar Games has pointed out that there is so much more to this upcoming update than these three roles, such as new free roam events, additional stable slots, improved prices for jewellery, lootable containers in wagons, custom outfits, rebalanced weapons, and even more outside of all this.

CD Projekt Red Reveals Cyberpunk 2077 Multiplayer is in the Works