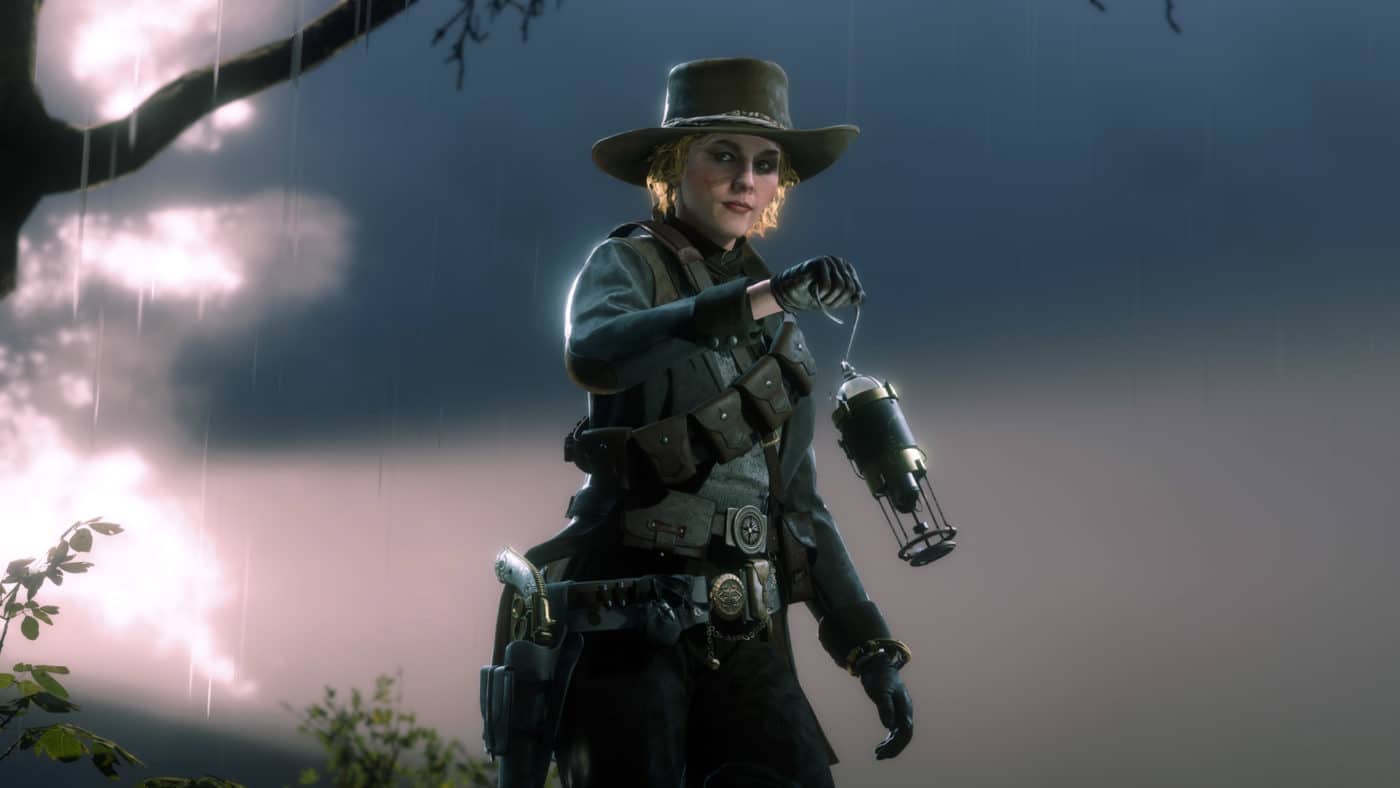 Rockstar Games has rolled out the Red Dead Online weekly update August 3, 2021 reset ! Same as before, the complete discounts and recap are listed below for an easy read.

Discounts
Stables across the states are offering 30% off all Turkoman Horses. Those looking to take up arms can knock 30% off the cost of all Shotguns and all Role Weapon Variants, as well as 40% off all Melee Weapons, the Bow, and Improved Bow. Tailors are offering a temporary 40% markdown on all Hats.

The Call ot Arms mod is coming next week on August 10, and once it’s up, we’ll be sure to let our readers know.

In other Red Dead news, Take-Two announced that Red Dead Redemption 2 has sold over 38 million units to date since it launched.