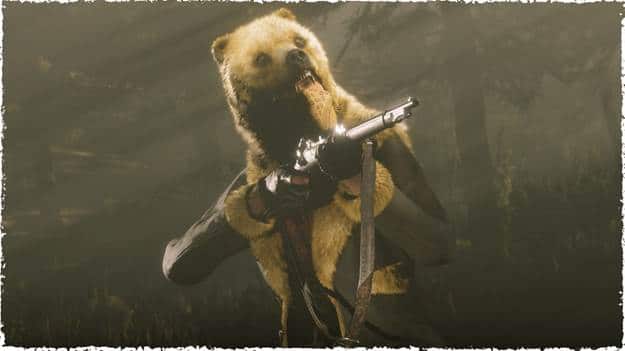 While we’re still waiting for the major summer update for Red Dead Online, Rockstar Games has stuck to its schedule, and has rolled out the Red Dead Online weekly update June 8, 2021 reset of activities and discounts! Same as always, head on below for the summary.

Discounts
Start down the path of discovery and intrigue at a discount: Madam Nazar is cutting 5 Gold Bars off the cost of the Collector’s Bag this week. She’s also giving 40% discounts on the Pennington Field Shovel, Metal Detector, and Refined Binoculars, as well as 30% off the Águila Machete — for those more seasoned in the arts and science of collection. To complete the look, Collector’s Role Outfits are 30% off.

Also announced today is what players can expect from the summer update which should be out soon!

As part of the early summer update coming to Red Dead Online, all kinds of new unlawful ventures will emerge for those willing to comport themselves in a certain — morally flexible — manner. These will include the ability to rob homesteads across the five states in Free Roam, as well as open up new avenues for personal enrichment. And like any good opportunity, this one is devoid of upfront expenditures. Plus, look for an all new membership rewards club as part of the forthcoming update… more details coming soon.


Once we know when the Summer Update is out, we’ll let our readers know.