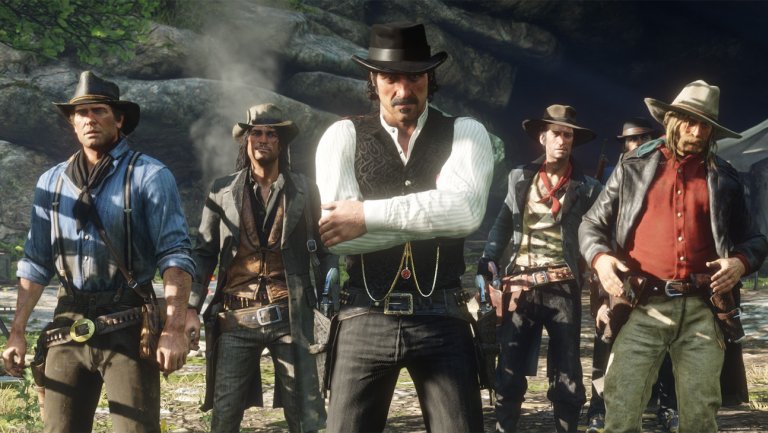 You knew it had to be coming, right? Rockstar Games has today released the Red Dead Redemption 2 accolades trailer that not only has blurbs from some of the world’s biggest media outlets, but it even has the title of “The Highest Rated Game on PlayStation 4 and Xbox One.”

With Red Dead Redemption 2 now sitting comfortably at a super impressive 97 Metacritic average on both PS4 and Xbox One, Rockstar isn’t lying at all. Surprised? I’m not.

For more on Red Dead Redemption 2, check out some of the guides we’ve concocted below.

Call of Duty: Black Ops 4 Zero Balance Tuning Coming This Week, Here’s What Else to Expect