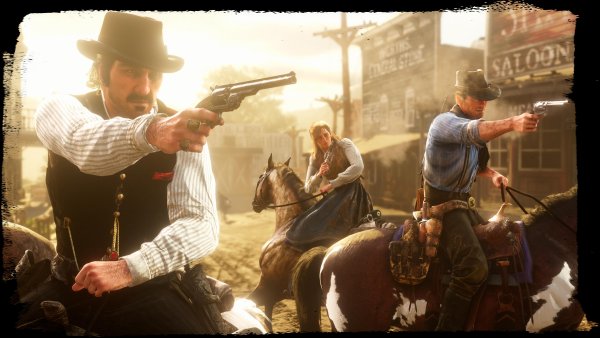 In a new blog post on the official Rockstar Games website, the studio revealed a list of Red Dead Redemption 2 locations that the player will play through in the game.

Check out the location description along with screenshots of each place. 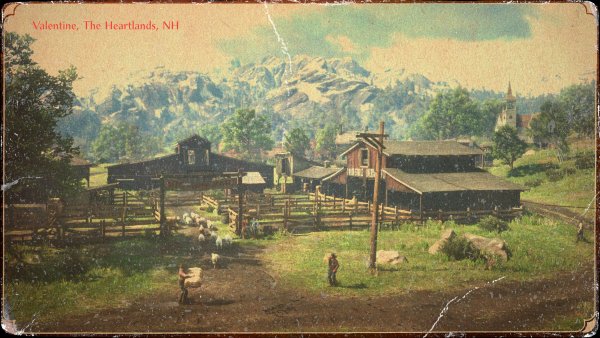 A raucous, rough-and-tumble town in the Heartlands, Valentine’s livestock auctions attract traders, ranchers, cowboys, gamblers, outlaws and prostitutes from far and wide, all looking to make some money, raise some hell, and have a good time. 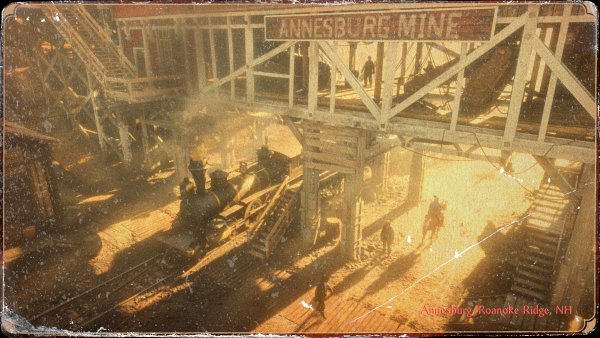 Life isn’t easy for the miners and their families in Annesburg, which has been providing coal up and down the Lannahechee River for almost a century. Working conditions are terrible for little pay, and many men have lost their lives down the pit. 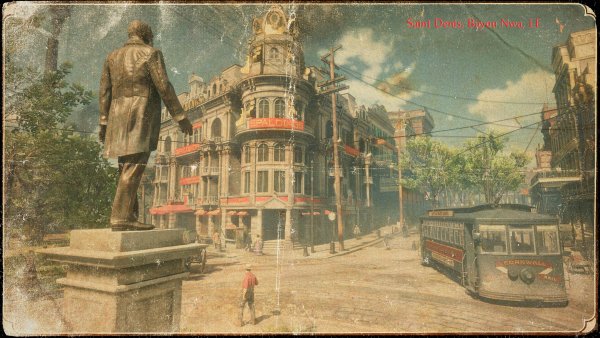 A key gateway into North America with a trade route that runs the length of the country, the bustling city of Saint Denis is a melting pot of cultures and people where businessmen, socialites, sailors, laborers, beggars and thieves all live side by side. 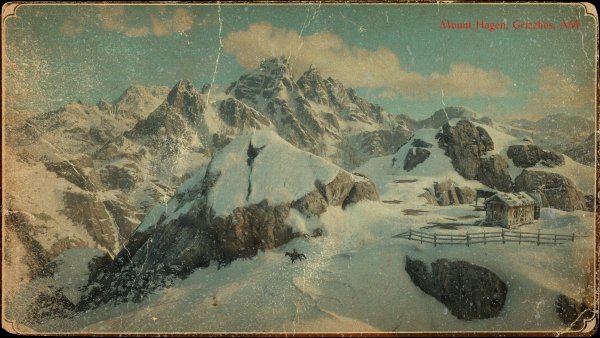 One of the more well-known peaks in the snowy Grizzlies of Ambarino, Mount Hagen towers above Lake Isabella to the west and Beartooth Beck to the east, which provides the main pass through the western mountain range and joins up with the Dakota River further south. 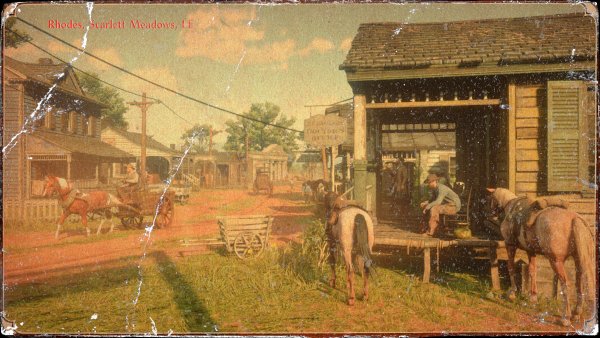 Prim and proper on the surface, tensions and corruption run deep in the Southern town of Rhodes, which for years has been caught in the crossfire between the Braithwaites and the Grays, two warring plantation families. 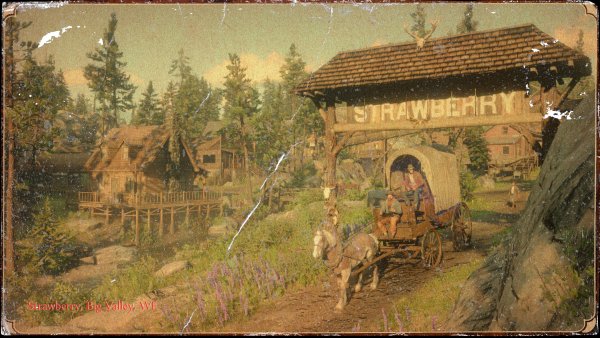 Strawberry was little more than a small logging town until the arrival of its new mayor, an East Coast eccentric, who is obsessed with transforming it into a cultural beacon for wealthy tourists, much to the bemusement of the locals. 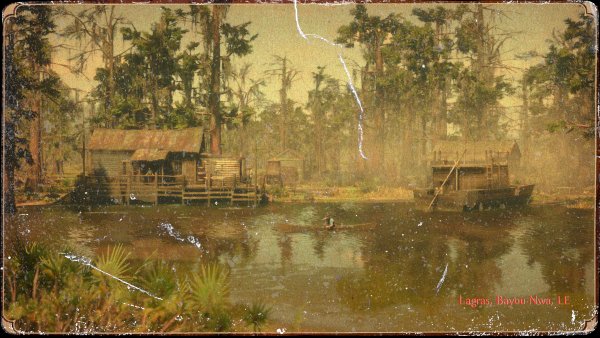 A small, remote settlement out in the swamps of Bayou Nwa, Lemoyne, the people of Lagras live self-sufficiently for the most part, making a little money here and there from fishing and acting as guides for travelers wishing to navigate the region.

You can check out the more action-packed screenshots right here.

In other RDR 2 news, check out the story details Rockstar has seen fit to divulge, and the latest gameplay trailer now.

Red Dead Redemption 2 will shoot out this October 26 on the PS4, Xbox One, and PC.