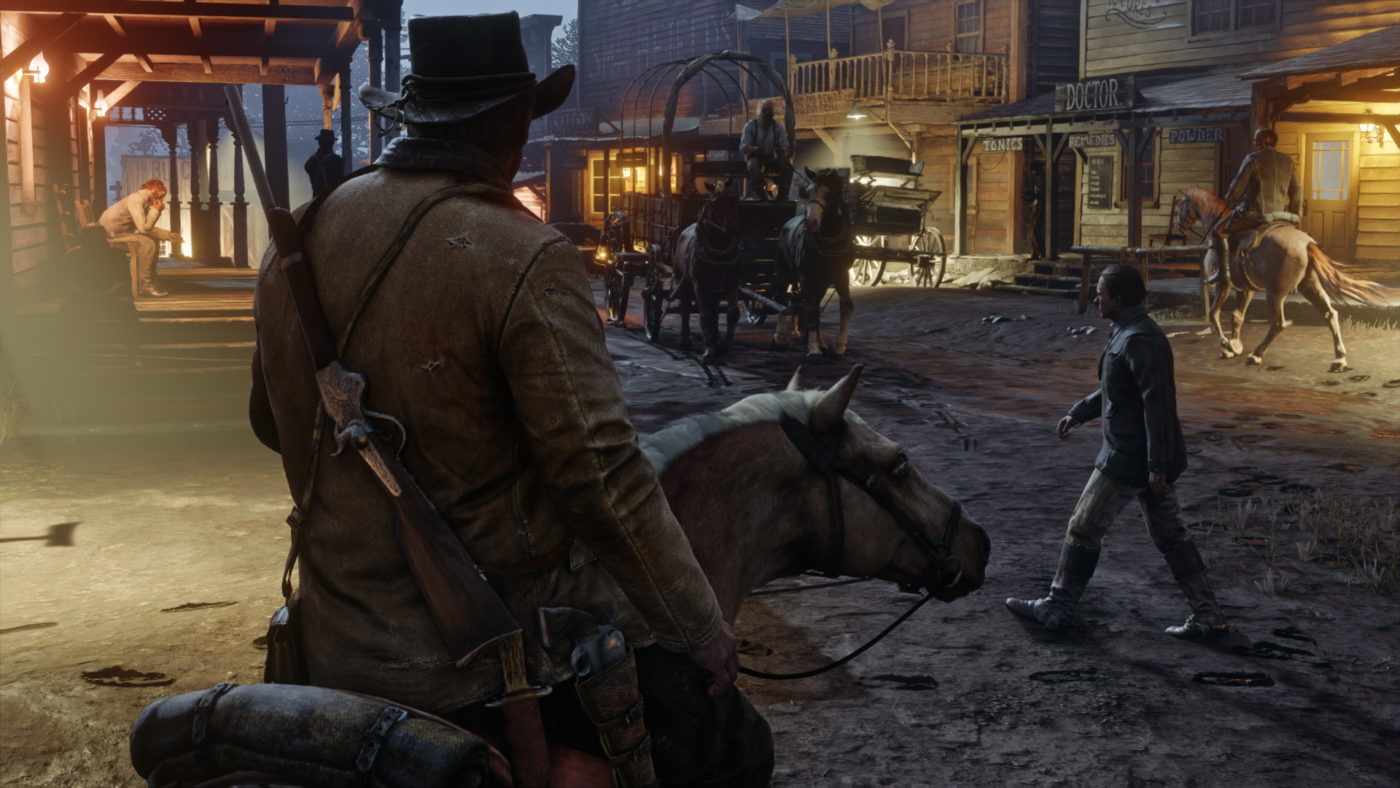 Red Dead Redemption 2 release date? Strauss Zelnick is confident it’ll be out by then.

In today’s earnings call by Take-Two, which is Rockstar Games’ parent company, CEO Strauss Zelnick talked a bit about the delays, and how he’s “confident” that the October 26 release date is finally, truly, the set date.

The entire focus of this organisation is on delivering the highest quality entertainment experiences of any kind,” Zelnick stated during the call. “More often than not, we feel proud that we’re able to do that. All of our labels are focused on releasing a title when they reach that apex of effort and perfection. And in this instance, Rockstar Games felt more polish was required, and naturally we are in favour of that decision [delaying the game]. The date of October 26 is set, and I am confident that will be the release date. We are incredibly excited about it.

Red Dead Redemption 2 was originally announced back in October 2016, with the targeted release window set for the second half of 2017. It got a delay pushing it into the first half of 2018, and got another one before the publisher nestled on October 26.

Given how October 26 falls smack dab right in the middle of the holiday buying season, I don’t doubt that Take-Two will push hard for the date. Mind, October or not, RDR2 will sell like hotcakes.

In other RDR2 news, make sure to check out this massive leak that talks about multiplayer and more.