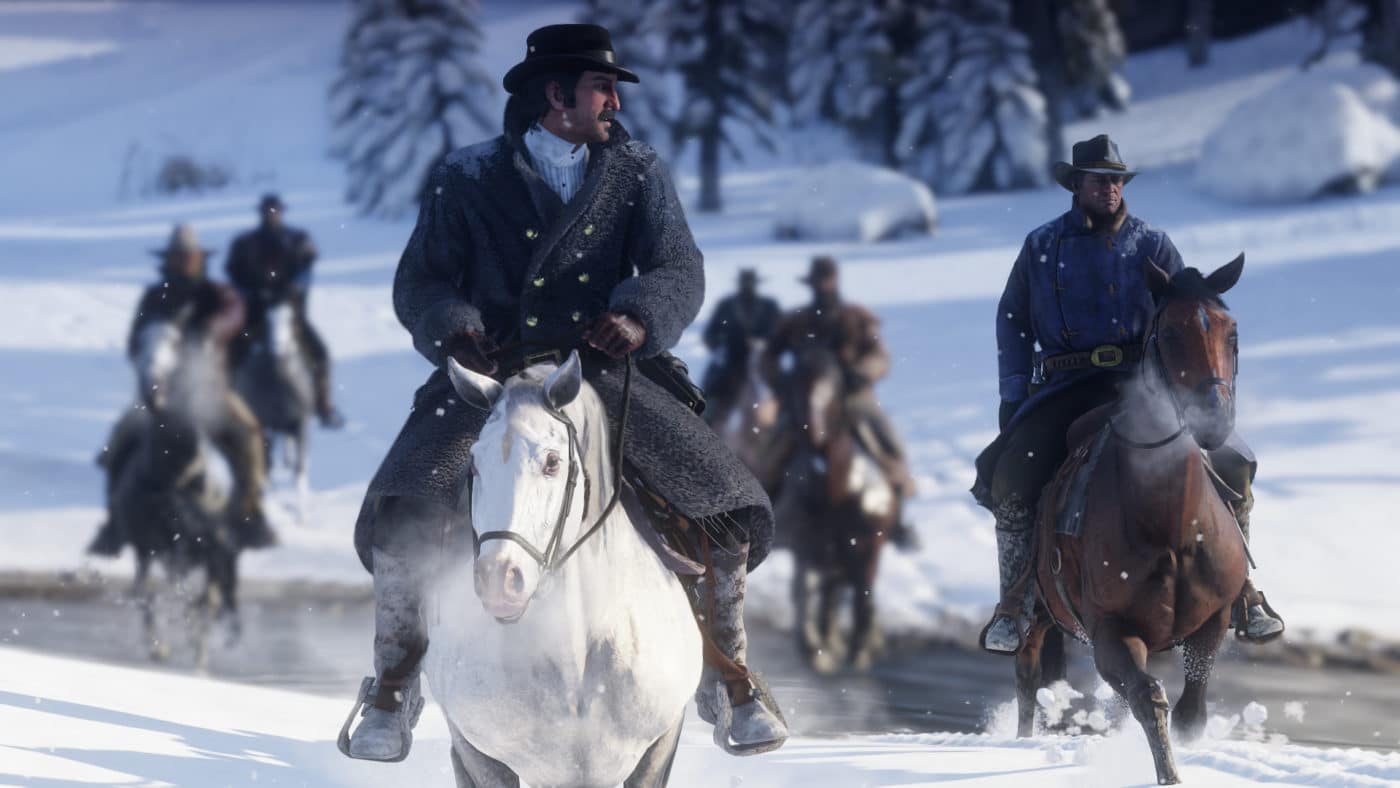 Rockstar just dropped a bomb this early in the morning as the studio has announced the Red Dead Redemption 2 release date is now set for October 26, 2018!

This announcement was accompanied by a letter, and a bunch of screenshots that look very, very impressive.

We are excited to announce that Red Dead Redemption 2 will be released on October 26th 2018. We apologize to everyone disappointed by this delay. While we had hoped to have the game out sooner, we require a little extra time for polish.

We sincerely thank you for your patience and hope that when you get to play the game, you will agree the wait will have been worth it. In the meantime, please check out these screenshots from the game. We look forward to sharing a lot more information with you in the coming weeks.

With thanks,
Rockstar Games

Needless to say, color us excited! We’re just a few months out from October, and barring any unforeseen delays, cowpokes everywhere will be able to oil their saddle, load their six-shooters, and wrangle some cattle very soon!

Will this get delayed again? I sure hope not. This is one of those cases where we hope we’re wrong when it comes to predicting games that will get pushed back.