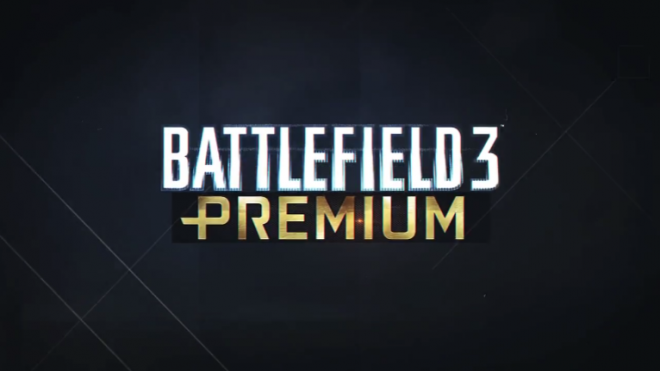 Seems that DICE may be preparing to unveil a brand-new edition for Battlefield 3, according to a recent retail listing.

Amazon Canada has listed a new “Premium Edition” for Battlefield 3. No additional information has been given regarding what’s included in this package, but the retailer does suggest that it is releasing September 15th of this year at a cost of $69.99 Canadian dollars. One can only assume that this package would contain Premium access on top of the game itself.

Treat this as a rumor for the moment, as nothing is yet confirmed. However, with Gamescom 2012 being just around the corner, don’t be surprised if DICE announces a new edition of Battlefield 3 such as this.

Thanks, Trendygamers, for the heads-up.