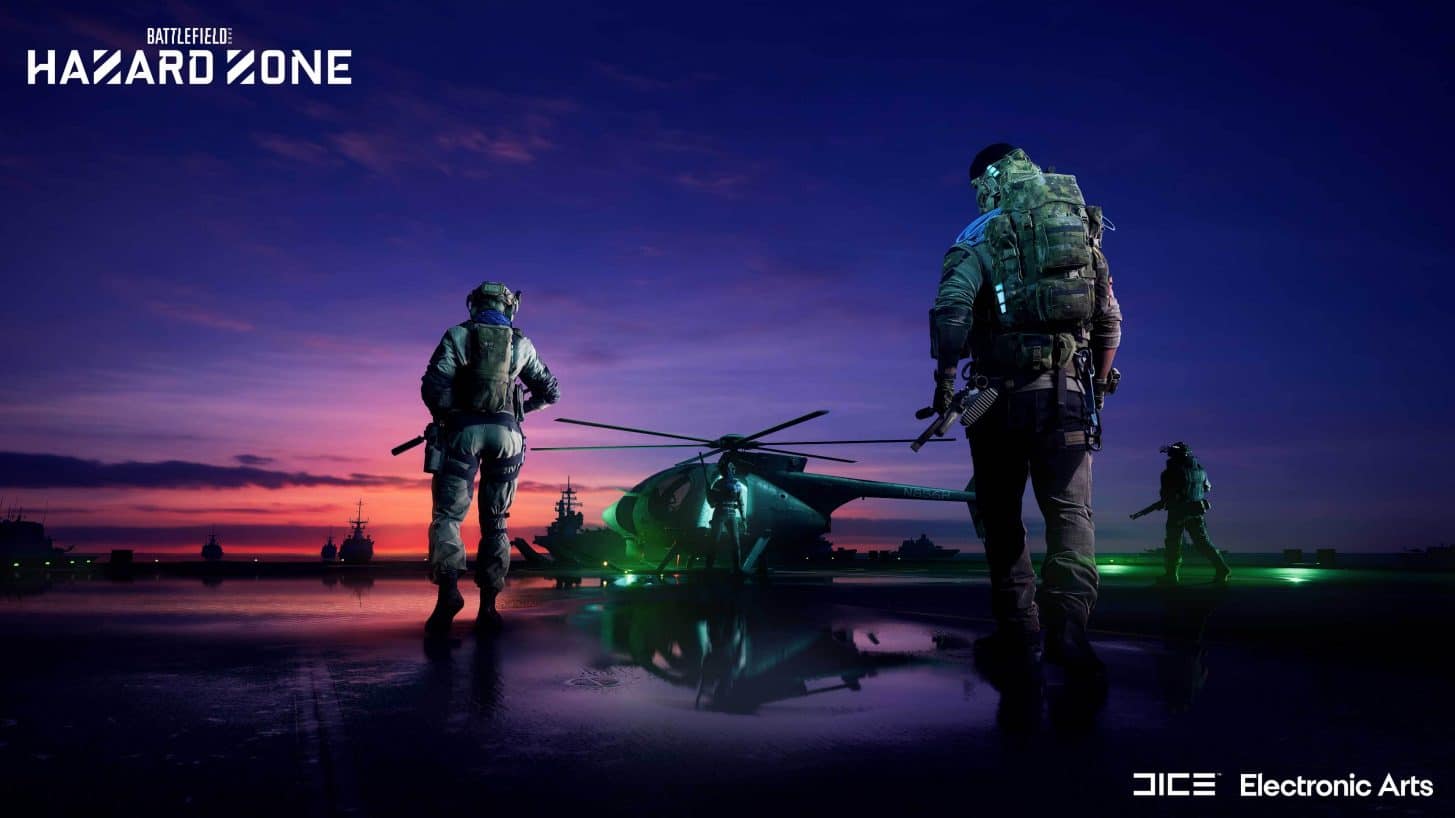 If you ever wanted to play Battlefield 2042. but didn’t want to pony up the cash to buy it, you might be able to for ‘free” soon — that is, if you own an Xbox and is an active member of Xbox Game Pass and EA Play’s vault.

In an Xbox Store listing spotted by Polish gaming site XGP, it shows an image of Battlefield 2042 being included in Game Pass and EA Play, with the latter service included in the Game Pass Ultimate memberships.

For those thinking that EA can’t possibly vault or include one of their most recenlty released big games into Game Pass/EA Play, don’t forget, FIFA 2022, which was just released in September 2021, will be part of the May PlayStation Plus freebies.

If this is true, then this is a quick way to hike up Battlefield 2042’s player count — assuming people do download it and play it, of course.

Same as with anything unconfirmed, treat this one with a grain of salt until confirmed officially (or debunked) by EA.

Despite On-Going Issues, Fans Band Together for “Titanfall 2 Day” – Here’s How to Join