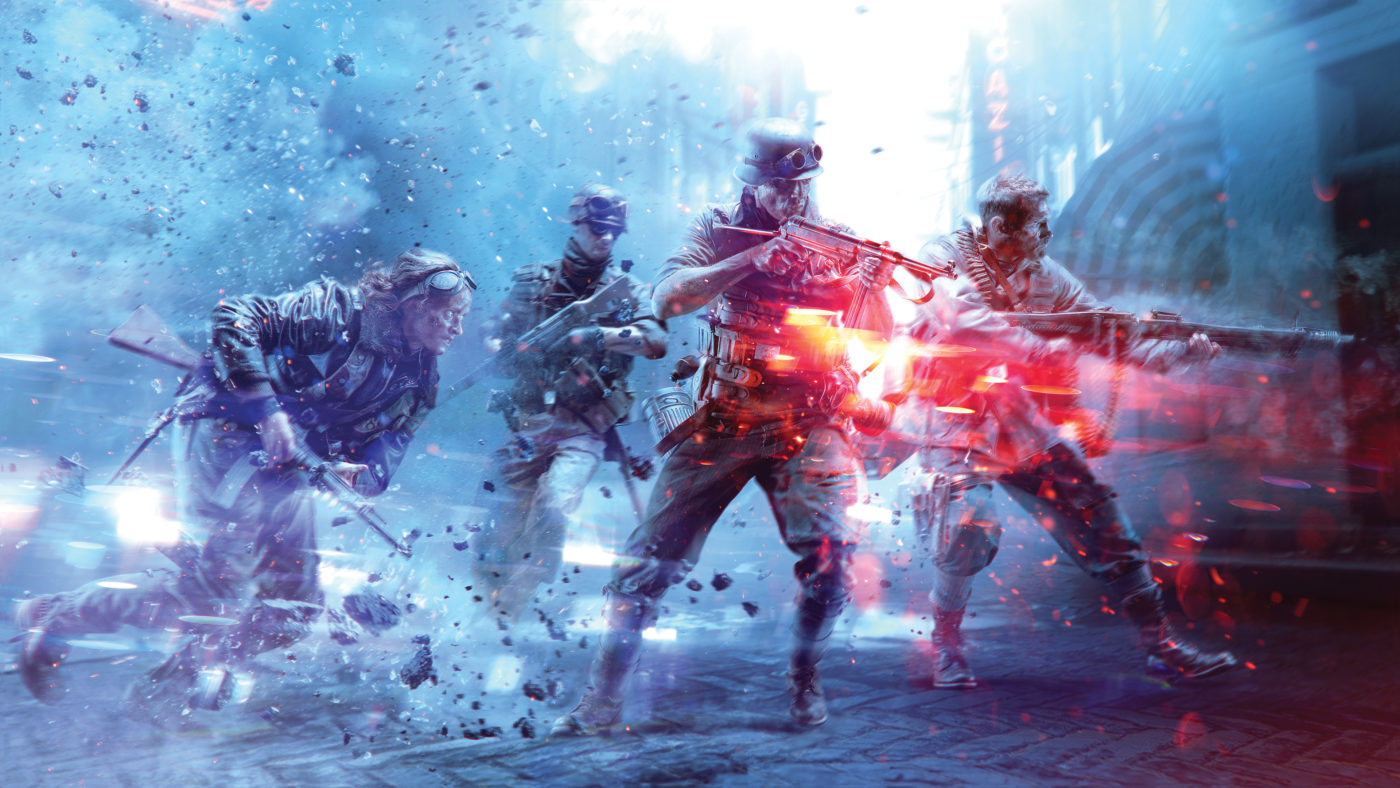 With DICE announcing that Battlefield 5 is getting its last content drop this summer, a lot of Battlefield fans might be wondering what’s next for the franchise given EA has publicly announced that there’s no new Battlefield game coming this year. Well, as it turns out, we don’t need to wait long for Battlefield 6 (which is what the next iteration will be called).

In issue #176 of the Official PlayStation Magazine UK (OPM), there’s a two-page section spread regarding the “Incoming PS5 Games,” and in it, Battlefield 6 is mentioned! Check it out below, where it mentions that fans should come back for the “next issue” for more info on DICE’s “latest iteration” of the shooter. 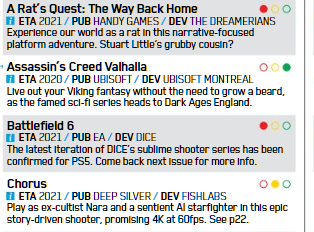 Those that have the magazine already, it’s on page 28 and 29.

Of course, there is a chance this is a misprint by the magazine of some sorts, but it doesn’t look it. If this is true, that means EA or DICE will be announcing the game fairly soon. We’ve contacted EA for a statement about this and will update the post if we hear anything back. OPM Issue #177 (August) is set to release on June 30.

As for the recent updates on the next Battlefield game, EA has said it is progressing “very, very well,” which we’re hoping means that no delay is on the horizon.