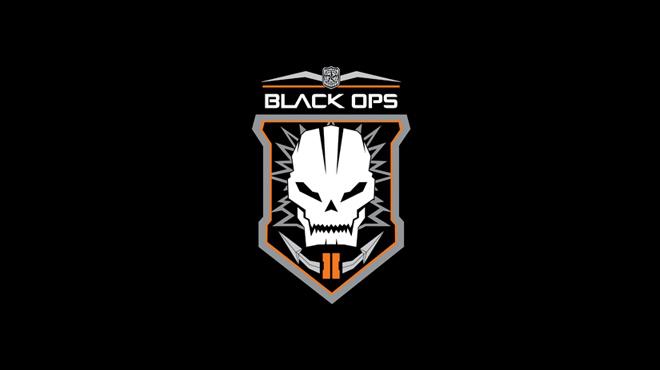 It seems that Activision and Treyarch are preparing a “Game of the Year” edition of Black Ops 2, according to a recent leak.

A listing for the new edition surfaced on Amazon.ca yesterday, and now has already been removed from the site. Here’s an image of the listing taken by PSLS, with a price tag of $59.99 and May 21 release date.

It’s still unclear whether the GOTY edition will include all DLC releases by packing in a season pass voucher. Game of the Year editions usually include all downloadable content released for the game.

Of course, please take this leak with a grain of salt since Amazon might have posted this in error.