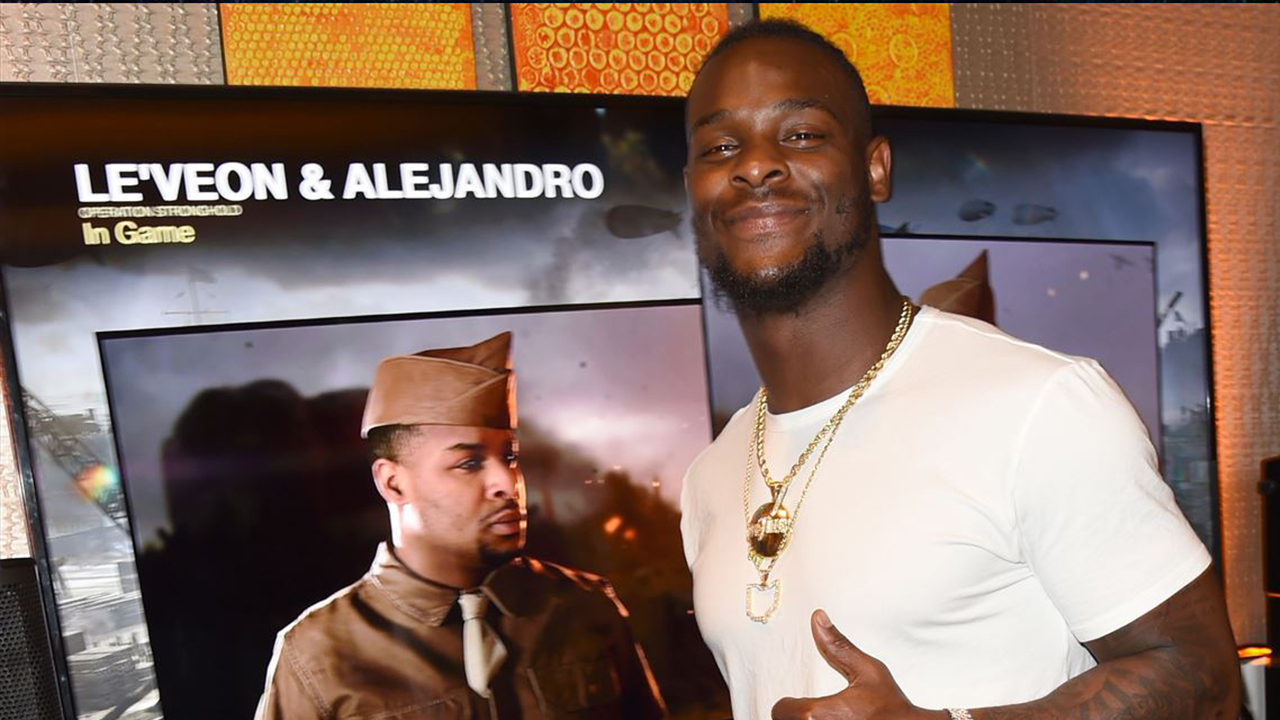 Take this rumor with a grain of salt, but in an unexpected video posted by NFL player Le’Veon Bell, there’s a possibility that Activision is well underway with filming this year’s Call of Duty: Modern Warfare live action trailer.

Spotted by Reddit user TheKittz, in the video below we can see the New York Jet player, Le’Veon Bell being geared up alongside many others in some modern military outfit. Normally we would say that this post is simply random and could be tied to anything, but Activision has a long standing history of hiring professional players and Hollywood celebrities for live-action trailers, so it certainly wouldn’t be out of the norm if this were the case. This and their recent promotional visits by Twitch Influencers and previously NBA players could very well hint at the possibility that Activision is yet once again recruiting high profile players to star in an upcoming trailer.

this video is about to be unbelievable ??? pic.twitter.com/PsQtQVoJpk

Another one showing what appears to possibly be a civilian or at the very least someone who isn’t dressed in uniform.

We wouldn’t really say that this ties to Call of Duty, but then one has to remember that Le’Veon Bell has actually worked with Activision in the past and had a cameo featured in Call of Duty. We aren’t sure if the football player has any military experience, which would only make it even weirder for a random film shoot around it, but we do know that he does have quite a number of friends who have served and even appeared as a small cameo with them in Call of Duty: WWII as you can see below.


Again take this with a grain of salt as nothing has been officially confirmed and we are still a bit a ways away from the November launch, which will likely be around the time we see the live action trailer, assuming there is one. In the meantime we have the August 1st Multiplayer reveal date to look forward to.