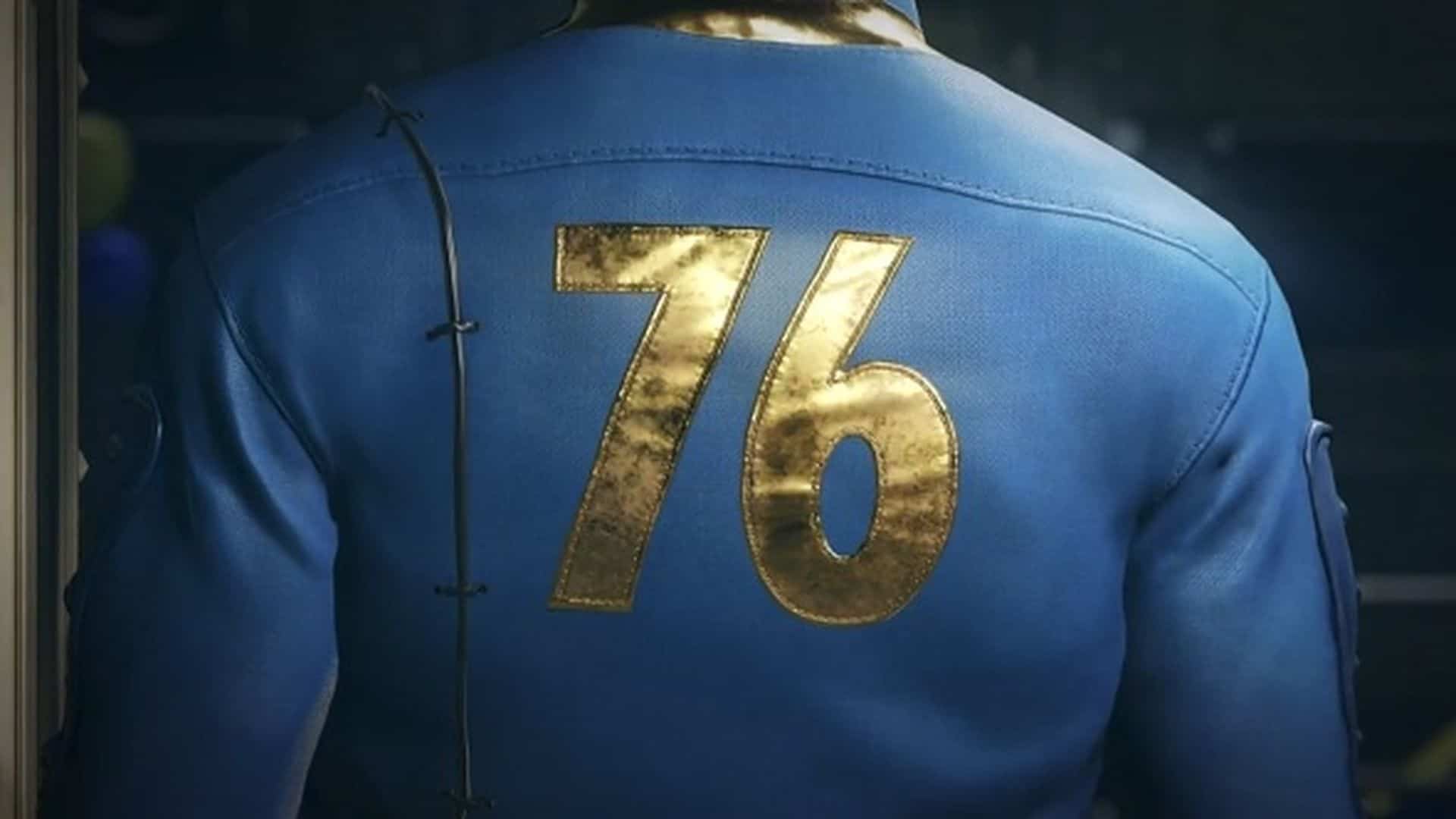 Report: Fallout 76 to Be an Online Survival RPG

Fallout 76 will reportedly be an “experimental new entry in the long-running post-apocalyptic series.” The game is apparently being created at Bethesda’s main office in Maryland and also at the new Austin location.

See more during this year’s Bethesda E3 Showcase happening on June 10th at 6:30pm PT in Los Angeles, CA or live on YouTube.com/BethesdaSoftworks or Twitch.TV/Bethesda.

Expect to learn a lot more about Fallout 76 and its rumored online functions during the Bethesda E3 2018 showcase. Bethesda is renowned for showcasing a lot of content during its E3 presentations, so expect to see a good chunk of info on the game and probably some Fallout 76 gameplay. (Fingers crossed!)