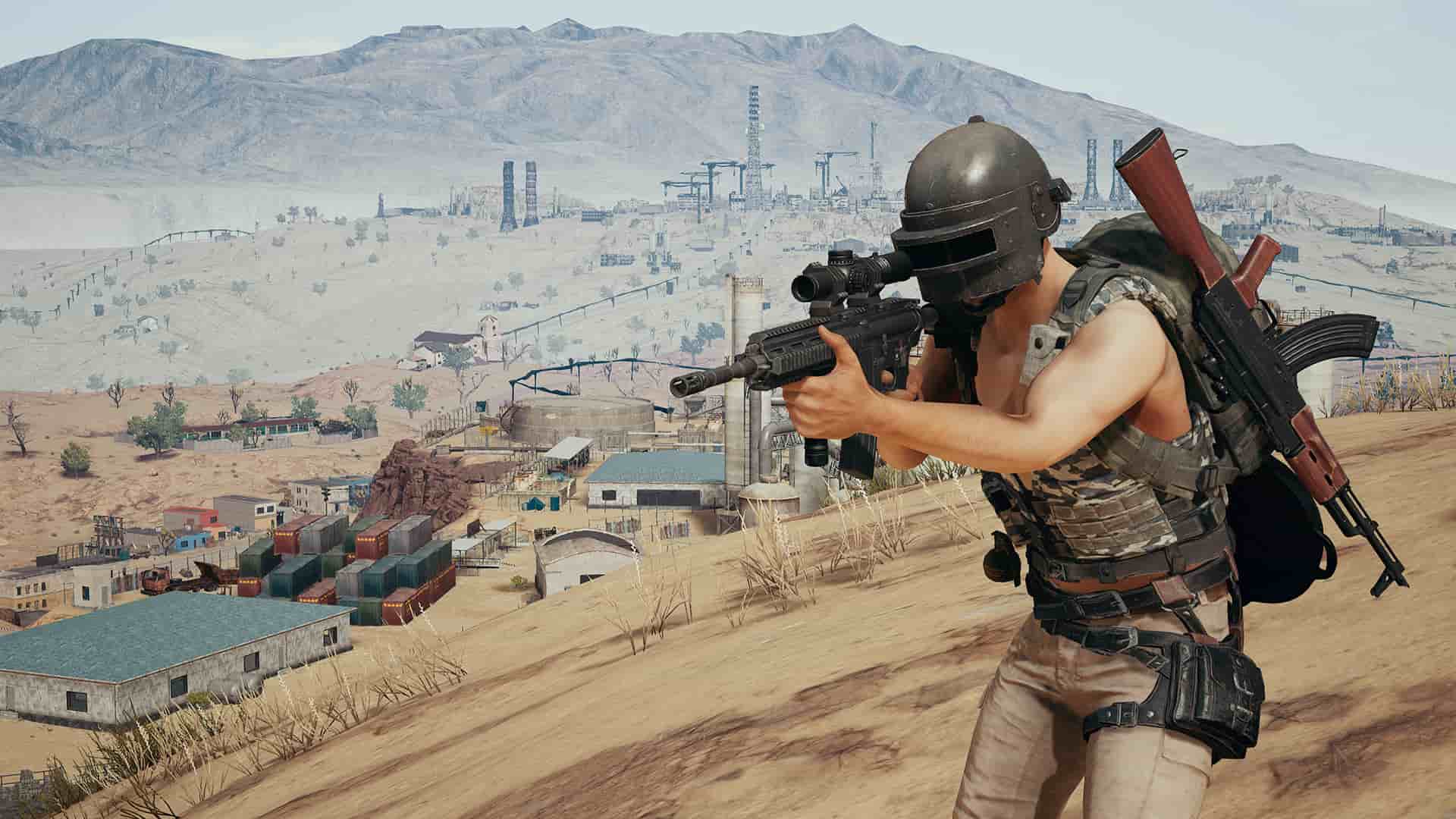 A PUBG performance fix and other “top priorities” have been shared by the game’s development team. It’s rare that players are given such an in-depth look at what the team is working on, and PUBG Corp. assures players that this is the “first [dev letter] of many more to come.”

Here’s what the devs are currently working on:

We look at feedback from players around the world when determining our priorities. We’ve heard your voices, and as a result we believe that the biggest issues which deserve our attention are performance, server-side optimization, and cheating.

Performance and Server-Side Optimization – Over the past few patches, we’ve seen a big increase in complaints about performance problems, including unpredictable FPS drops, visual stuttering, and overall sluggish performance. Some of the root problems are occurring client-side, and others are server-side.

We’re already working on fixes for both of the issues above.

We’re also changing the way we ship optimizations. We’re planning to push updates to live servers whenever fixes are ready, instead of simply waiting for major patches. We’ll announce each of these improvements in subsequent patch notes.

Looking more toward the future, we’ve identified quite a number of ways we can optimize different aspects of the game to improve performance holistically.

We expect the final three changes above will make the early stages of each match feel much smoother. War Mode will also benefit immensely from these changes.

You can read the full PUBG update post here.

There Will Be No Battlefield 5 Battlepacks or Loot Boxes