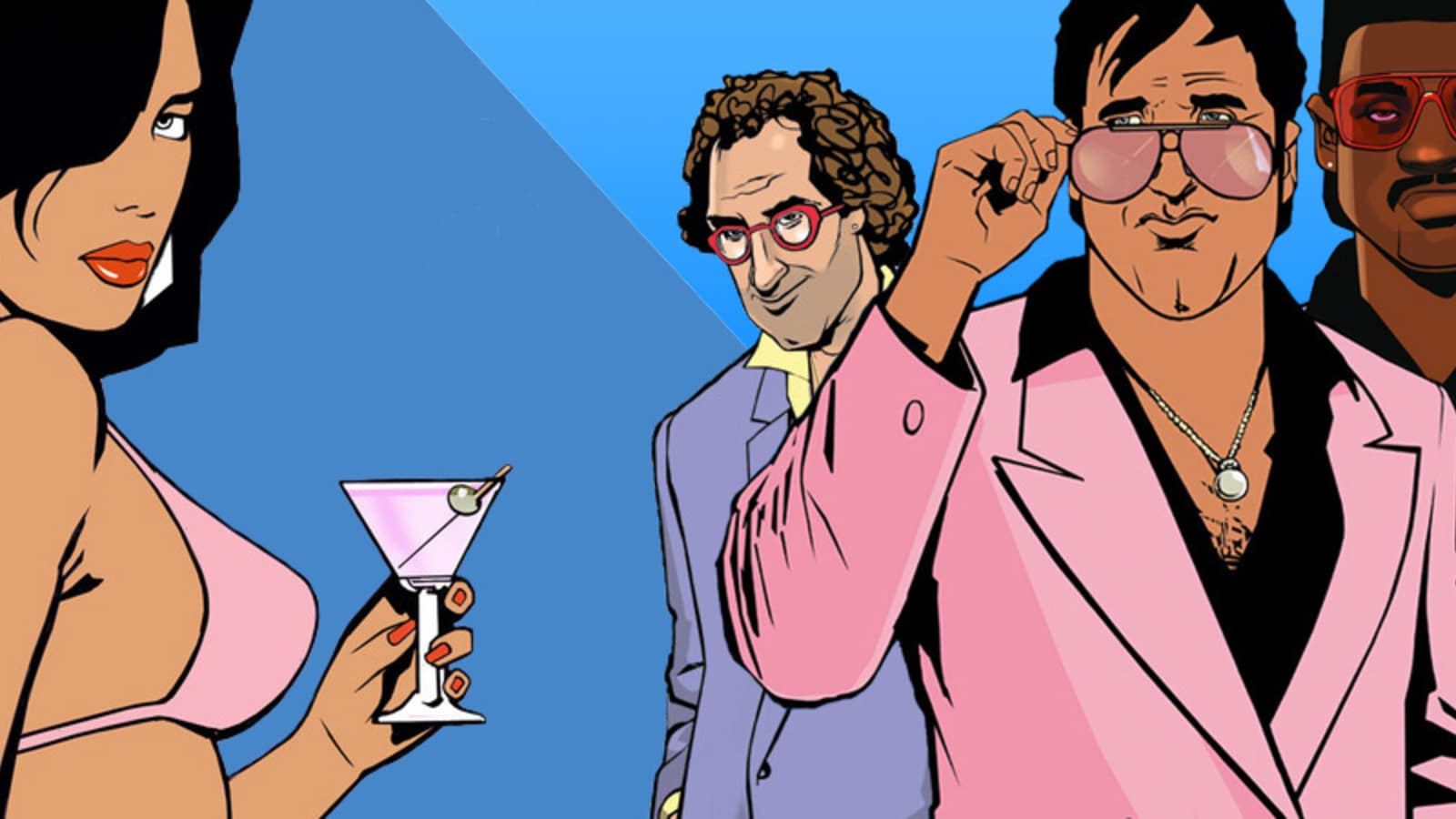 The GTA (Grand Theft Auto) Remaster rumors have been floating around for some time now, and if this latest report is to be believed, then we may be closer to a confirmation than we may think thanks to the Rockstar Games Launcher. As reported by numerous sources on Twitter, Reddit, and the GTA forums, a datamine of the Rockstar Games Launcher shows references to the GTA Remaster, possibly hinting at an impending release for PC in the future.

It seems the new Rockstar Launcher update from today has began preparing for the new remasters for the GTA Trilogy. pic.twitter.com/qgqu9aegdL

The Rockstar Games Launcher on PC has just had an update! And with it… #GTATrilogyhttps://t.co/KYJZkVPqPq pic.twitter.com/ojQxVjSKP4

The datamine was first spotted on the GTA Forums where user Ben AKA VideoTech posted a screenshot of code from the Rockstar Games Launcher. Looking at it closely, it would appear that a couple of lines reference Grand Theft Auto: Vice City. What’s even more notable is immediately after that comes the word Unreal, possibly referencing the Engine that this remaster would be developed on.

As always, take these bits of information with a grain of salt until officially confirmed. That said, the GTA Remaster is looking more and more real with every leak and datamine, and it appears that in the end it will be a question of ‘when’ rather than ‘if.’ The games currently rumored to be part of the remaster compilation include Grand Theft Auto III, GTA Vice City, and GTA San Andreas. Odds are, given that the Korean Ratings Board has listed the trilogy, and now this, the official announcement should be made very soon.