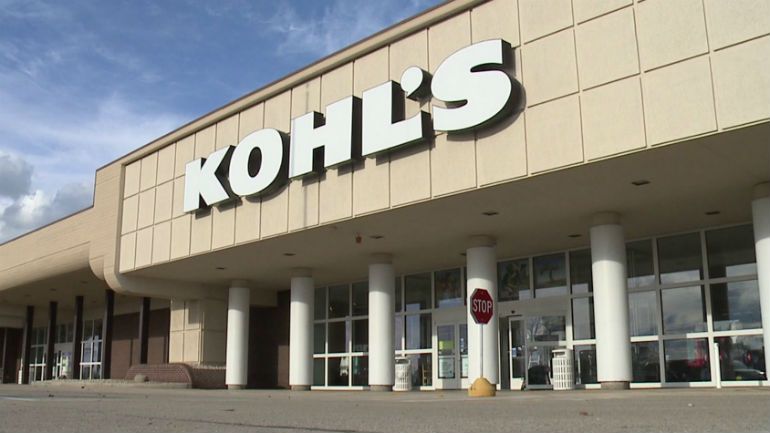 You know Black Friday is close when ads and sales are being leaked. For this day, it’s retailer Kohl’s turn, as its reported Kohl’s Black Friday 2017 listings have been leaked by BFAds. 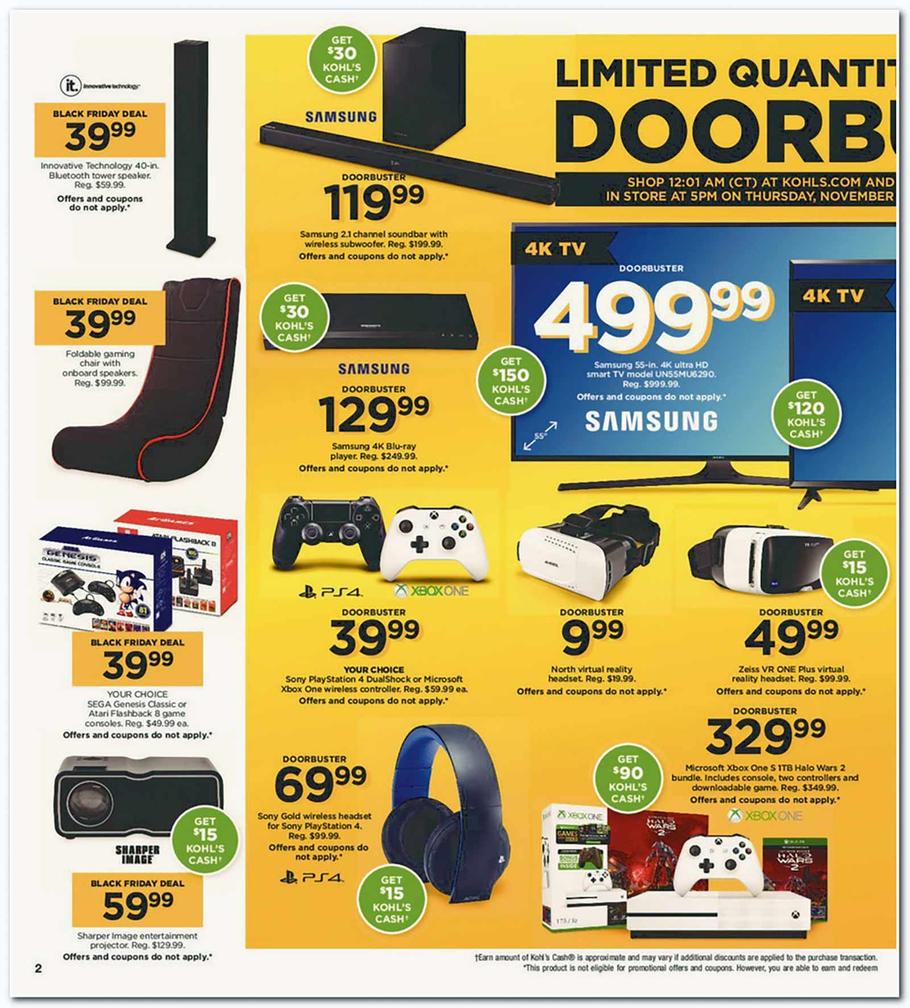 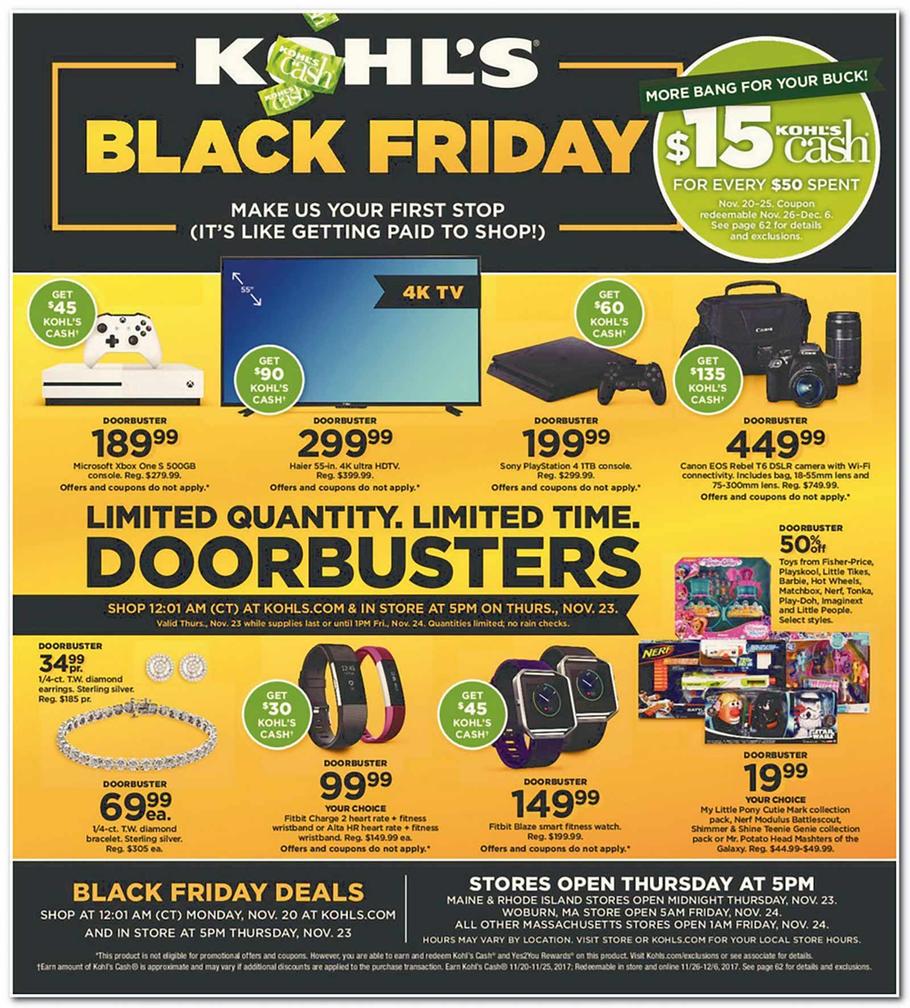 Just yesterday, we posted that Target will be featuring a B2G1 sale this weekend,. For those who prefer digital sales, Steam has an on-going Halloween sale, as does Nintendo, and of course, Microsoft and Sony’s weekly sales.

If you see any Black Friday ads, send us a line and we’ll get it up.