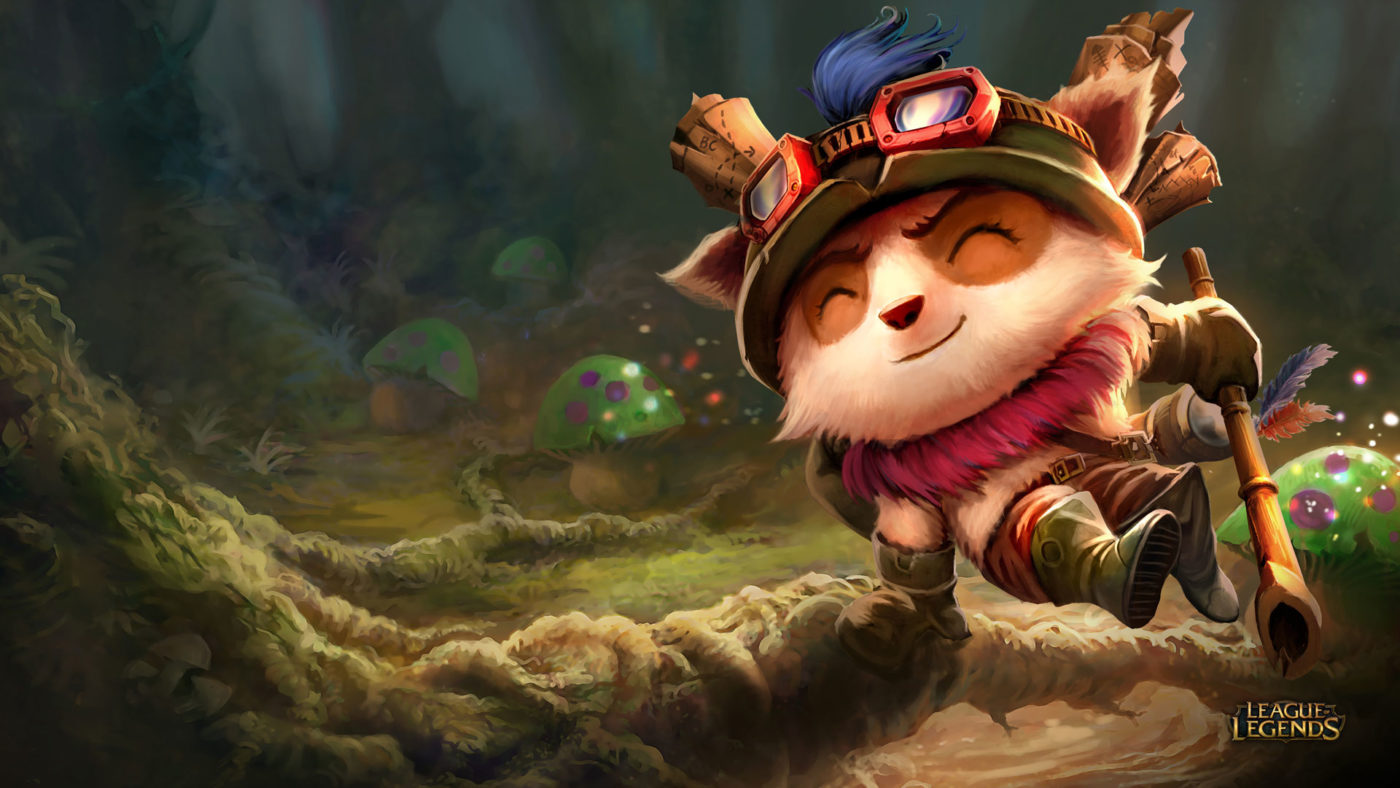 Well, this is a bit unusual. Reputable source of all things gaming, Daniel Ahmad (@ZhugeEX on Twitter), has posted evidence of a game called “Teemo’s Adventure,” which has been approved for sale in China. League of Legends developer Riot Games is listed as being involved, as is Tencent.

Teemo is a LoL character that isn’t well-liked by the community, so this seems like an odd choice for a solo spin-off. With that said, he is cute and cuddly, so it might appeal to kids…?

Not sure if Western media is reporting on this yet.

Looks like a game called “Teemo’s Adventure” has been approved for sale in China. Riot Games is listed along with Tencent as the developer / publisher.

It’s going to be a PC game apparently.

Teemo is a LOL champion. pic.twitter.com/5cVLWvkuex

For those unfamiliar with Teemo, here’s his official character description:

Teemo is a legend among his yordle brothers and sisters in Bandle City. As far as yordles are concerned, there is something just slightly off about him. While Teemo enjoys the companionship of other yordles, he also insists on frequent solo missions in the ongoing defense of Bandle City. Despite his genuinely warm personality, something switches off inside Teemo’s mind during combat so that the lives he must end while on patrol do not burden him. Even as a young recruit, the drill instructors and other trainees found it a little disconcerting that, while Teemo was normally charming and kind, he turned deadly serious and highly efficient the minute combat exercises began. Teemo’s superiors quickly steered him toward the Scouts of the Mothership, which is one of Bandle City’s most distinguished Special Forces unit alongside the Megling Commandos.

Do you want Teemo to have his own game? Let us know.

In other gaming news, Destiny 2 Masterwork weapons receive a list of potential changes, the first update for PUBG on Xbox One is now live with patch notes, and women apparently spend more on mobile gaming than men.