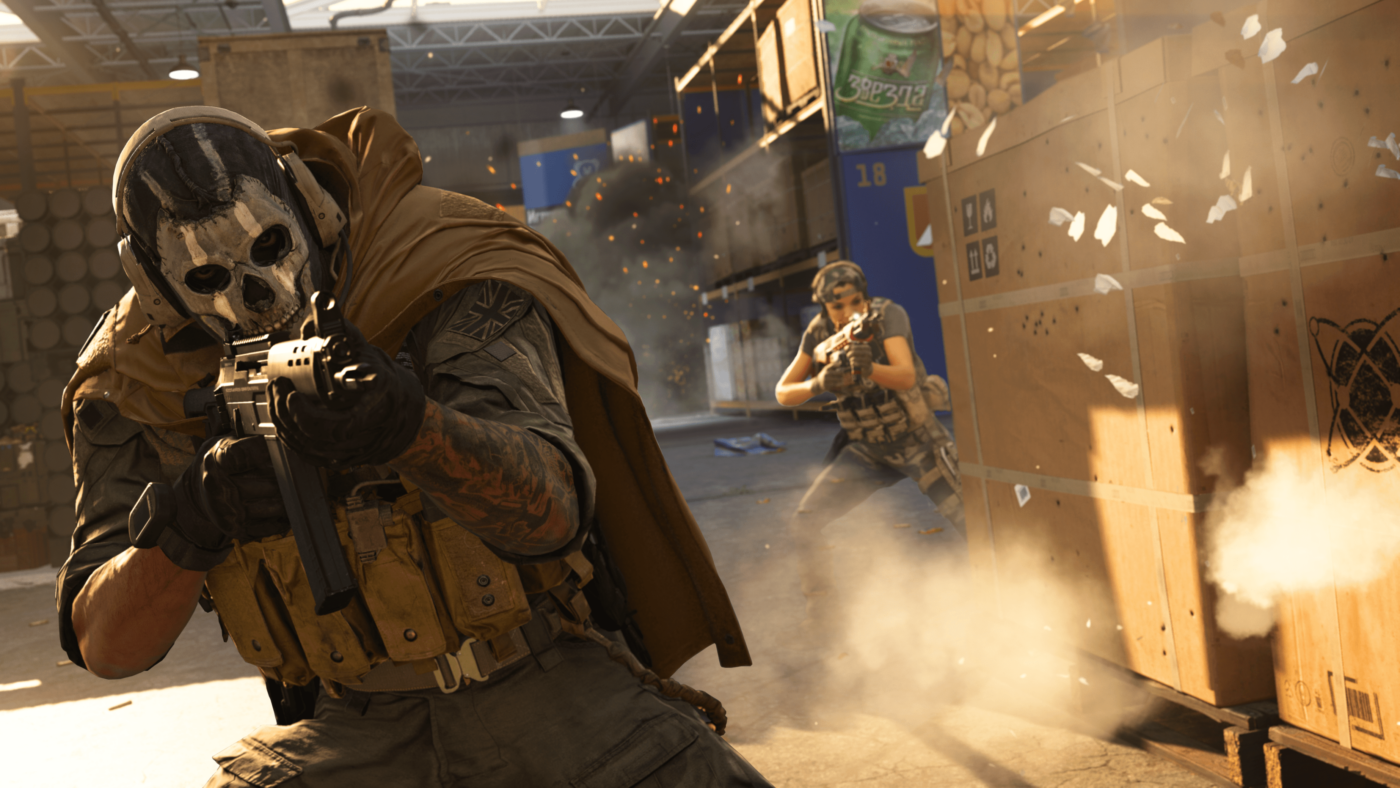 Just last week, a bunch of Call of Duty: Modern Warfare Season 3 info got leaked via datamined info from the latest patch. Some of the info obtained there included the new maps and weapons Infinity Ward is set to introduce in Season 3, which starts this coming week.

In the datamined files, it mentions that there will be a Modern Warfare Season 3 Village map for multiplayer, which we all assumed would be a remake from Modern Warfare 3. Well, as it turns out, that won’t be the case.

Reliable dataminer Senescallo posted a new map layout of the upcoming Village map, and as you can see, it’s not really the same from Modern Warfare 3. 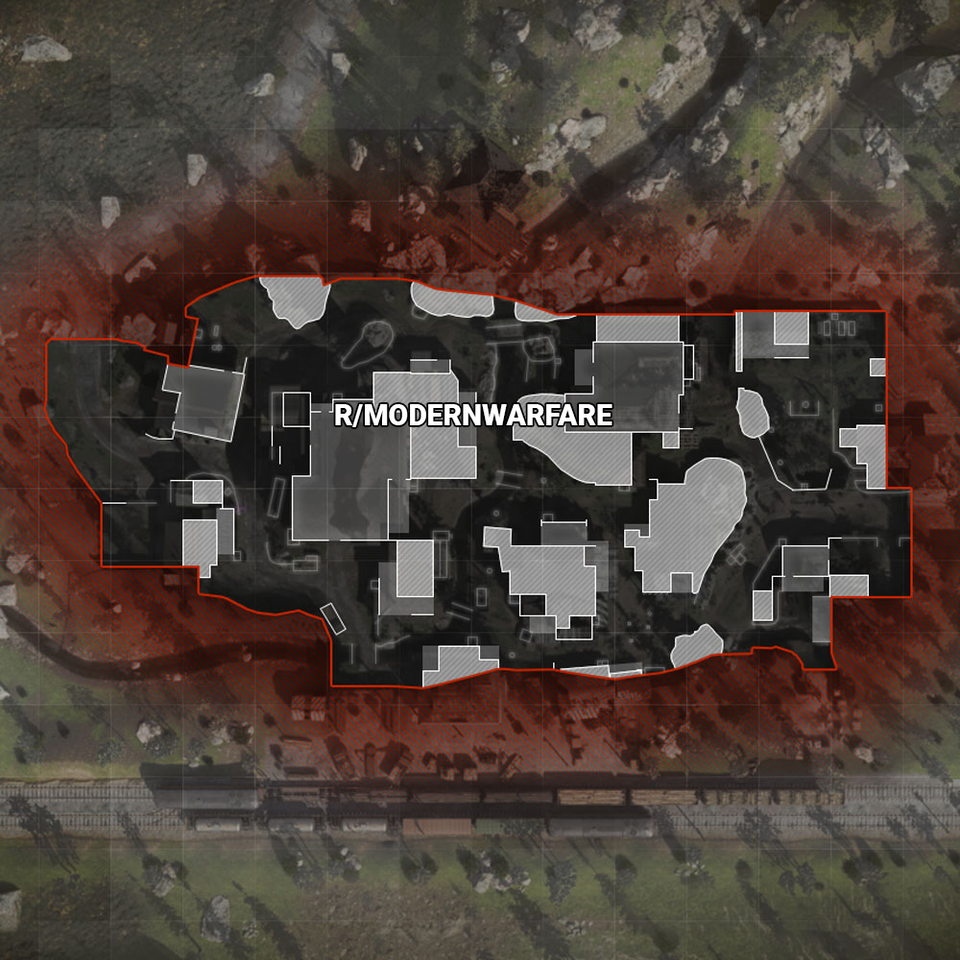 While this is good news for those tired of remade maps, the community has been mixed about it so far, with some not trusting the current Infinity Ward devs to release a proper map (Azhir Cave, anyone?), with others stating that given Infinity Ward’s current map design decisions, they’ll probably include a ton of windows and doors so newbies and campers have new spots to hide in.

Bear in mind once again, these are all from datamined files and have not been confirmed by Activision or Infinity Ward. That said, if the past seasons of Modern Warfare are any indication, these datamined info are usually super spot-on.

Nonetheless, the wait won’t be long now as Modern Warfare’s Season 3 starts April 8, and you can bet Infinity Ward will release a new trailer highlighting what players will be geting in it.