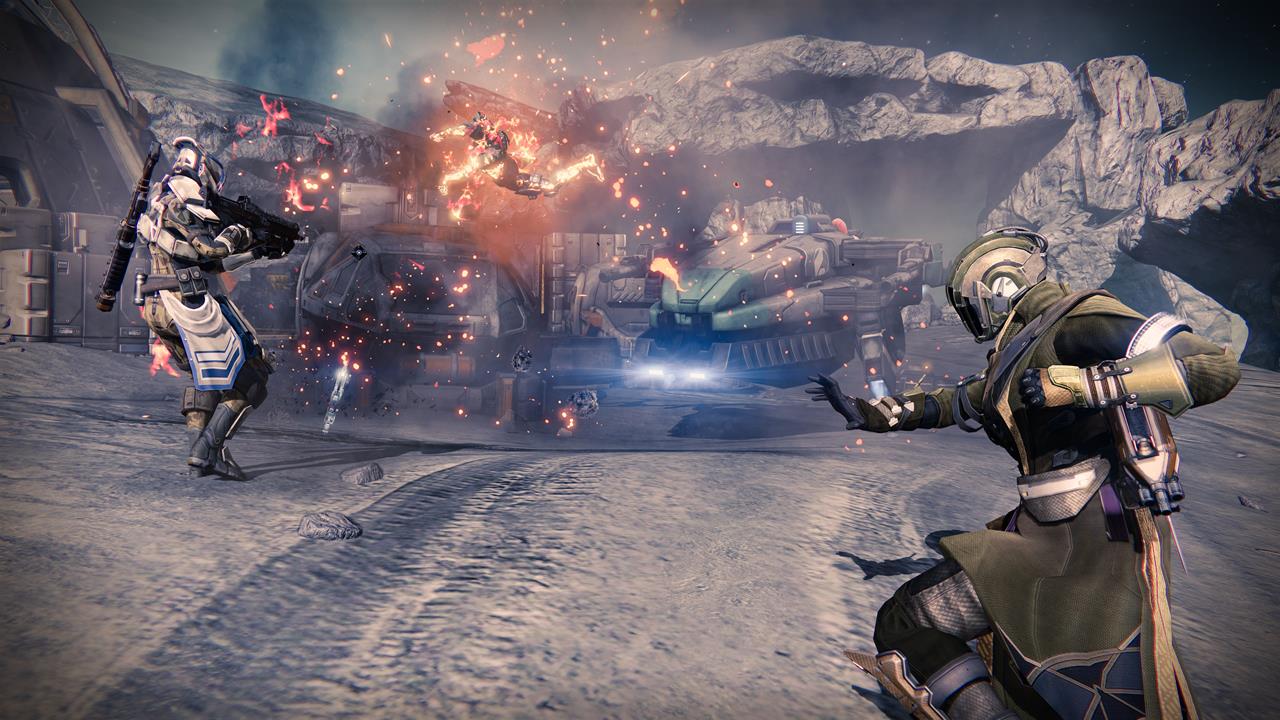 A sharp pair of eyes has discovered what could be a list of competitive multiplayer game modes inside Bungie’s upcoming shared-world shooter, Destiny.

Reddit user NeonDr posted this image of Destiny’s mobile companion app listing a number of Destiny’s game modes of both the PvE and PvP variety.

Strikes, Raids, and Exploration aren’t anything new, but the studio has been keeping quiet about Destiny’s PvP game modes, with the exception of Control (find gameplay here). The app lists Skirmish, Lockdown, Team, and Rumble as new game modes which we really know nothing about at this point, other than their names. Check it out below: 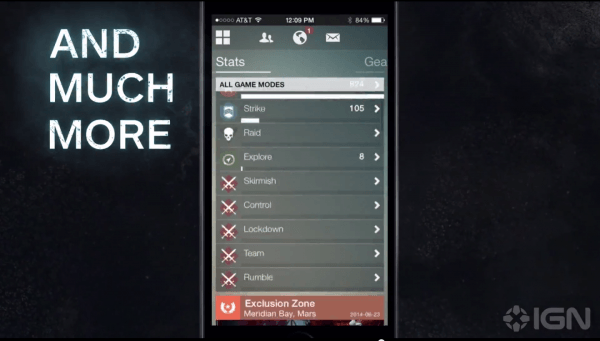 There could certainly be more, so this is by no means the final or complete list of Destiny’s PvP game modes.

Given Bungie’s previous history with Halo, it might be a safe bet that Team is a straight up Team Deathmatch game mode while Rumble is made up of Free-For-All matches. We already know Control is a Domination-style game mode, but it’s not clear what Skirmish or Lockdown might entail.

See What’s In the Destiny Beta – New Trailer and Details