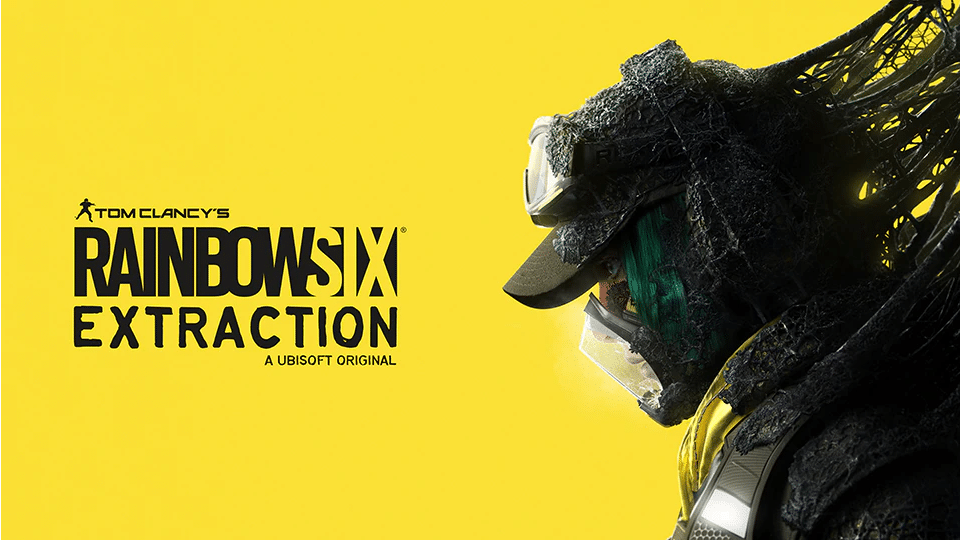 After initially delaying the game to 2022, it would appear that Ubisoft has somehow leaked the Rainbow Six Extraction release date. The next mainline game in the Rainbow Six series, it will be coming soon to PC and consoles in a different yet similar vein to its predecessor, Rainbow Six Siege.

The leak comes from the Rainbow Six Extraction release date page, where VGC first reported that it has been updated to show a January 20 release date. At the time of this writing, the page has been reverted back to its original January release window, but the URL slug still shows the January 20 date (https://news.ubisoft.com/en-gb/article/5wY6rSmd8997xcwIDJh6Gg/rainbow-six-extraction-unleashes-tactical-coop-action-on-january-20).

In case you missed it, Rainbow Six Extraction was one of two games that were delayed a couple of months back by Ubisoft, in addition to Rider’s Republic. The developer’s have shared their thoughts on the delay previously, stating that:

Our ambition with Rainbow Six Extraction is to deliver a full-fledged AAA experience that changes the way you play and think about cooperative games. With unique features like Missing In Action or The Sprawl, every mission is set to be a tense and challenging experience in which you’ll lead the elite operators of Rainbow Six in a fight against a lethal and evolving alien threat.

We are embracing the opportunity to take additional time to bring this vision to life in the way it deserves in January 2022. We are confident this will ensure Rainbow Six Extraction is the immersive, cooperative, and thrilling experience we set out to create, and the one you aspire to play.

We look forward to sharing more with you very soon!