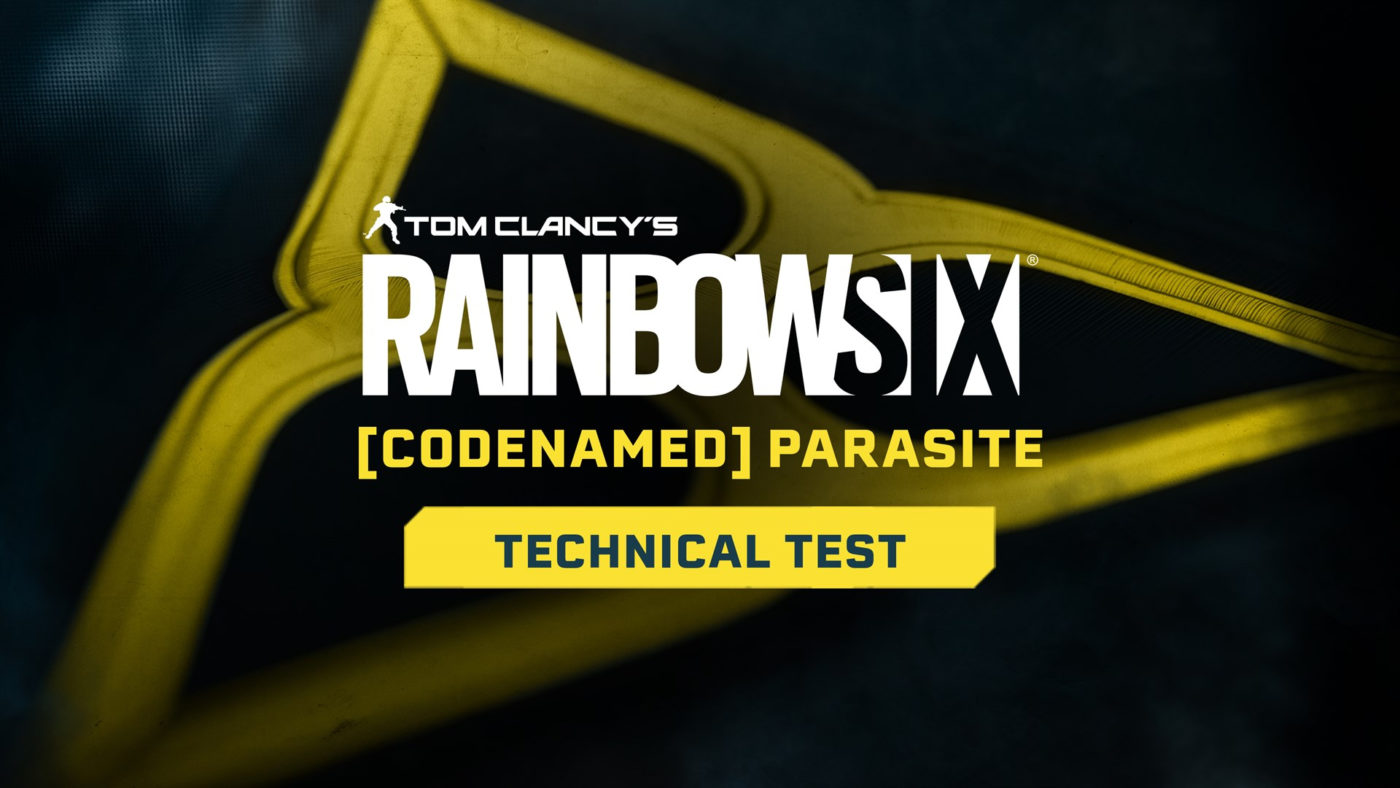 It would appear that Rainbow Six Quarantine is possibly heading to next-gen consoles as a new store listing for the technical test has appeared.

Last month we broke the news that Ubisoft was potentially changing the name of Rainbow Six Quarantine to Rainbow Six Parasite. While not 100% accurate, Ubisoft did confirm the name’s legitimacy, and that it was only an internal one that they were using during their testing. Well, it seems that they have updated the name to reflect that with the word “codename” as a new Microsoft store listing confirms a technical test on Xbox.

What’s more the store listing also lists not only the Xbox One, but also the Xbox Series X and S as available platforms. To date, the only confirmed platforms are the PS4, PC, ands Xbox One, given that next-gen consoles (PS5& Xbox Series) are already out, it’s probably not out of the question Quarantine will make the next-gen jump. Though, it’s possible the the newer Xbox consoles are only listed due to backwards compatibility. Additional information on the store listing also states there is single-player, three-player co-op, cross-platform play between the Xbox family, and that it’s been rated “T” by the ESRB.

We aren’t entirely sure about that T rating as that could just be a placeholder for the technical test. We can’t imagine a Rainbow Six game to get away with a T rating, though it is odd it just doesn’t list RP for rating pending. Either way, here’s hoping as more leaks begin to surface that Ubisoft announces something more relating to the game, like a release date.