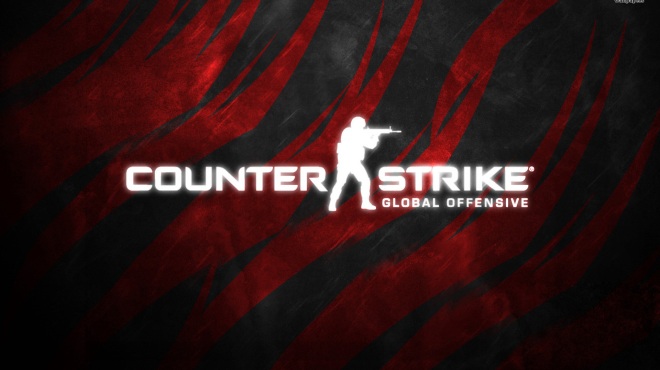 Valve has promised to add the silencer attachment to Counter-Strike Global Offensive once all remaining balance issues are addressed. At the E-Sports World Cup 2012, Valve spoke to the tournament players in regards to adding the silencer.

Cadred was able to speak with one of the attendees, who had the following to say, “[Valve] talked to us for about forty-five minutes about the changes that were coming in the game and were very keen to address the silencer issue.

“One of my team-mates had already said to them that the silencer had to be brought back and I think that’s why they talked about it so much. They kept saying that it was a low priority compared to other things but it would definitely be making a return.

“The guys we spoke to kept telling us that they felt CT was really overpowered right now on most maps, which wasn’t what we felt at all. They said that was the main reason for dropping the silencer because it gave the CTs yet another advantage and they felt it was one too many.

“They know how the community feels about it but they said it was a balancing issue. Even then they reassured us that it would be back, just as soon as they could figure out how to fit it in without it unbalancing the game further.”

Are you still playing Counter-Strike GO? What do you think of the way Valve has handled the balance issues so far?

Black Ops 2: Be A Better Teammate