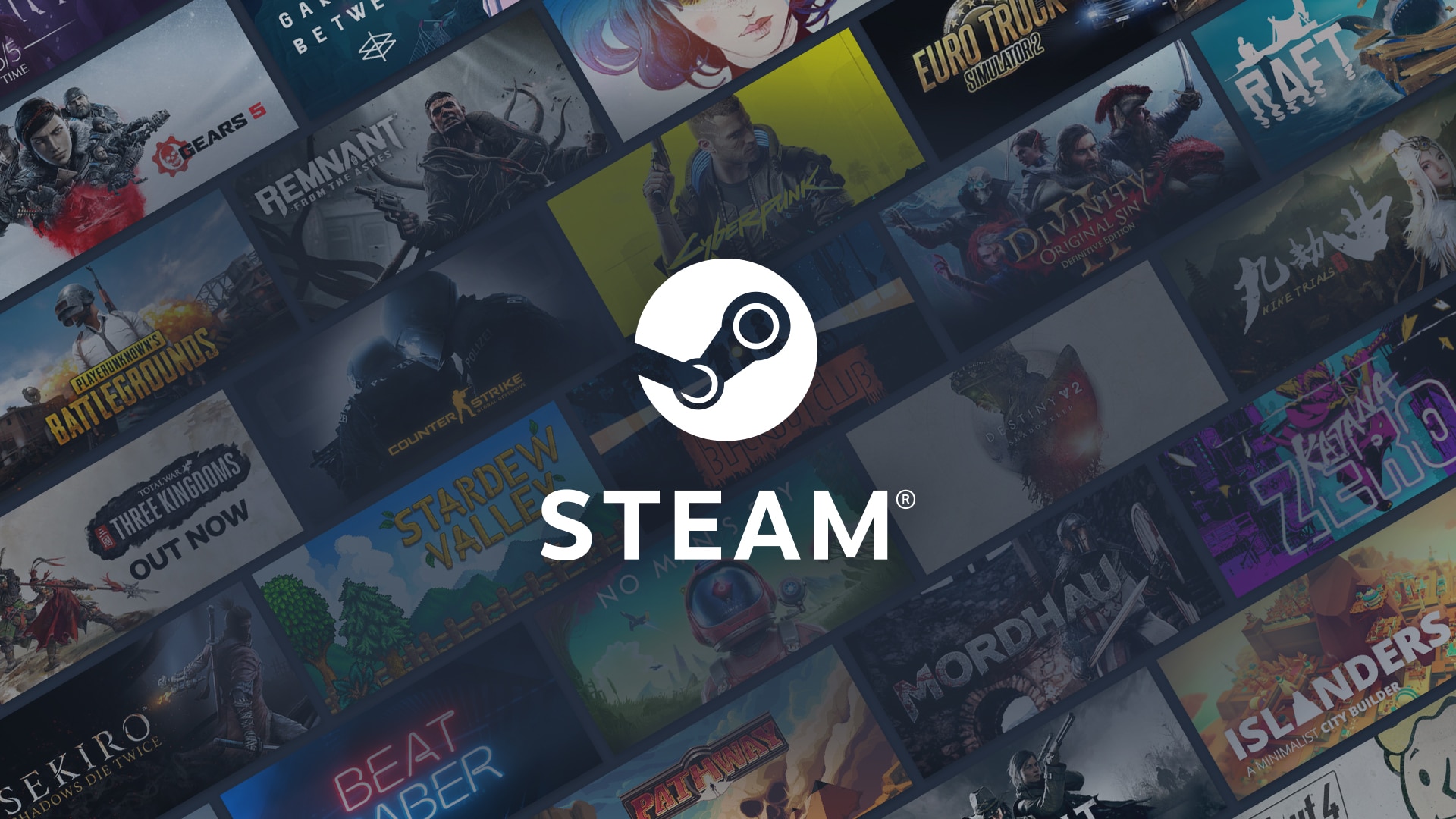 With the ongoing conflict still raging in Europe, there have been reports that Steam is suspending payments to developers in Russia, Belarus, and Ukraine, the three countries involved in the current war. At the time of writing, there has been one instance of the suspension, although by the looks of the response from Valve this may be the case with other developers based in these countries.

The report comes from user YellowAfterlife on Twitter, who is a developer themselves:

This doesn't impact me personally (since I'm not the "owner" of any paid titles), but for anyone relying on Steam as their source of income in these trying times, pic.twitter.com/Ix6YnJM0Xj

Update: Sergey Mohov, a developer at Remedy, brought up other instances of the blocked payments.

More similar reports can be found in this thread:https://t.co/dzBwkNXyu7

This developer from Kharkiv (the second-biggest Ukrainian city now half-destroyed by Russian shelling) is saying they also got the same letter last night. The same thing happened to their colleague from Dnipro.https://t.co/d5bUJXuuPA

In the current climate of the game industry showing their support for Ukraine as they weather the ongoing invasion, it’s a bit baffling to see the country be included in the suspension from Steam. It’s unknown if this now applies to all Ukrainian developers on Steam as well, and if the PC storefront will offer an alternative solution in the future.

Check out more of our coverage of the gaming industry’s response to the Russian invasion of Ukraine: