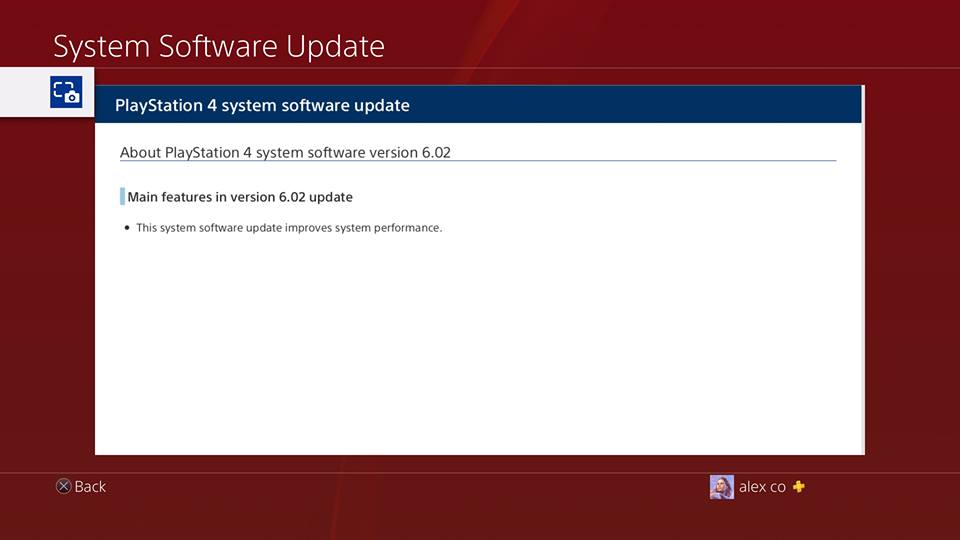 While Sony released a new PS4 firmware update just now to most likely plug the hole that was made by the PS4 message glitch, it seems not everything is A-OK with this the PS4 6.02 update.

For the flickering issue, user Sykuze mentioned that there was an issue with the 2160p – RGB option, and it seems he had to choose the YUV420 setting.

Comment from discussion ps4 just had an update version 6.0.2.

If you’re experiencing any issues or errors related to the latest PS4 6.02 update, leave a comment below to let us know what, and if you manage to fix it.