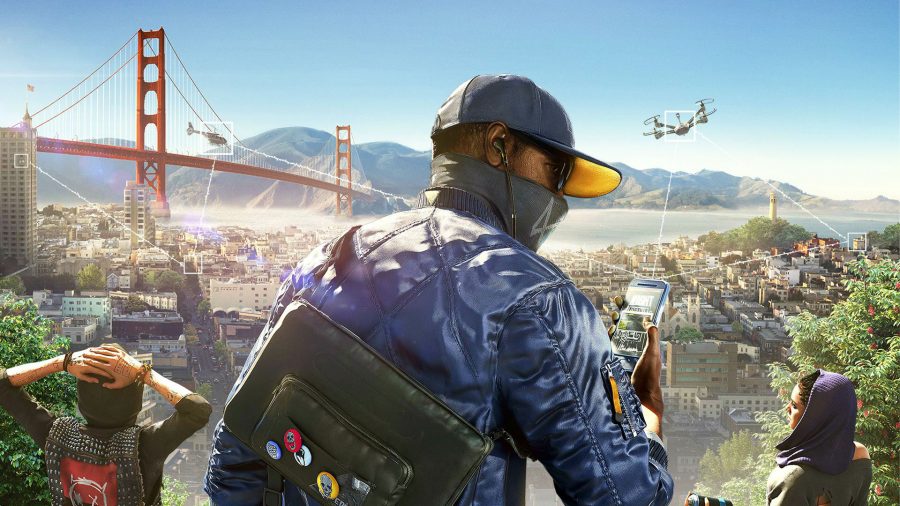 Seems that one of the biggest surprises from Ubisoft at this years E3 has already leaked ahead of event! While we poste the rumors of Watch Dogs 3’s existence before, we finally have an name and some details.

First spotted by TheNergMag a listing on Amazon UK lists Watch Dogs 3’s title as “Watch Dogs Legion” and will indeed take place in London as previous leaks have suggested. One big change up though is that it appears we will be able to play as any NPC in the game as suggested by the games listing.

Watch_Dogs Legion is set in a near-future, dystopian version of London. It’s a post-Brexit world in which society, politics and technology have changed and altered London’s fortunes. London is one of the most iconic cities in the world and has had a massive influence on all of Western Culture for centuries… London makes total sense for WD, as the city has one of the highest surveillce levels in the world making this the perfect playground.

Play as anyone, Every individual you meet in the open world, has a full set of animations, voice over, character traits and visuals that are generated & guided by gameplay systems

This certainly doesn’t sound like the traditional Watch Dogs game we have grown to with the last few entries, so it’ll be interesting to see how this turns out. No further details are supplied though we do expect to hear it very soon at this year’s E3.