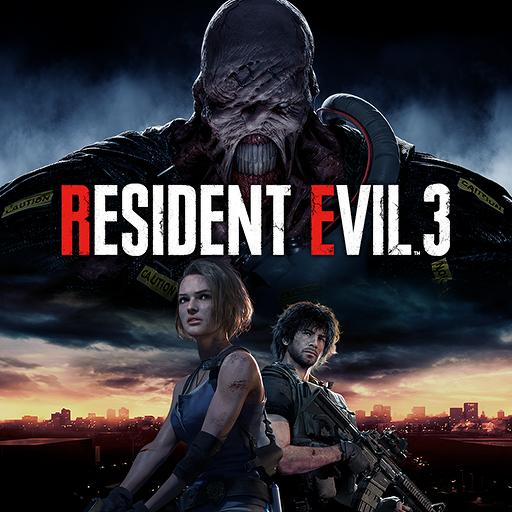 Resident Evil 3 Remake reviews round up:

So far, so good, the game seems to be doing well critically. Don’t forget, our review is hitting the site and SP1st soon as well, so keep an eye out for that. If you want to try before you buy, the demo is out now. There’s also a beta out for Resident Evil Resistance — the free multiplayer mode included in RE3 Remake — though it’s not available on the PS4 and PC. However, those looking forward to the multiplayer, Jill Valentine will be available in the game as a Survivor in a future update.

Are you surprised at Resident Evil 3 Remake’s review scores or are they in line with what you’re expecting?