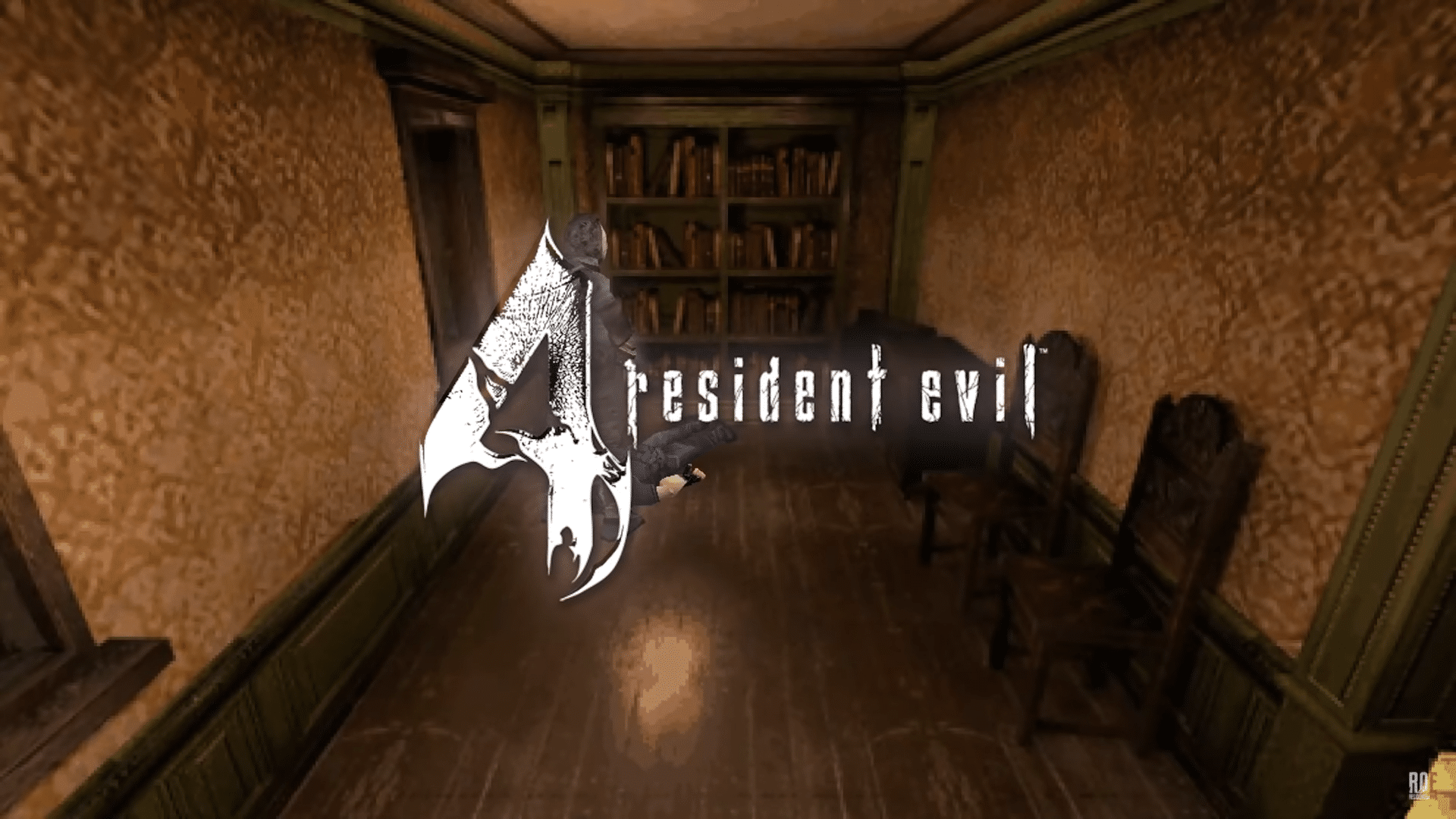 Here’s how Leon S. Kennedy’s adventure in Europe would look like if it used tank controls, as Resident Evil 4 is remade into a PS1 game by some fans — with a playable demo available and incorporating the same old school look and feel from the original PlayStation era.

Created by YouTube user Rustic Games BR, the aptly titled RE4 PS1 edition has been in the works for months. Now some gameplay footage has arrived and you can check out a video of that below.

While the fanmade game is still in the works, a playable demo has also been made available by the creator and you can download that to try it out.

Originally released for the Nintendo Gamecube in January 2005, Resident Evil 4 is the first entry in the series to feature an over-the-shoulder style camera and putting emphasis on action oriented gameplay. Directed by Shinji Mikami, the story sees U.S government agent and Raccoon City survivor Leon S. Kennedy tasked with rescuing the president’s daughter from a cult known as the Los Illuminados. The game has been critically acclaimed, and has seen numerous ports and updated releases through the years in different platforms. The latest one released is Resident Evil 4 VR for the Oculus Quest 2, and you can read about the changes made to that version here.