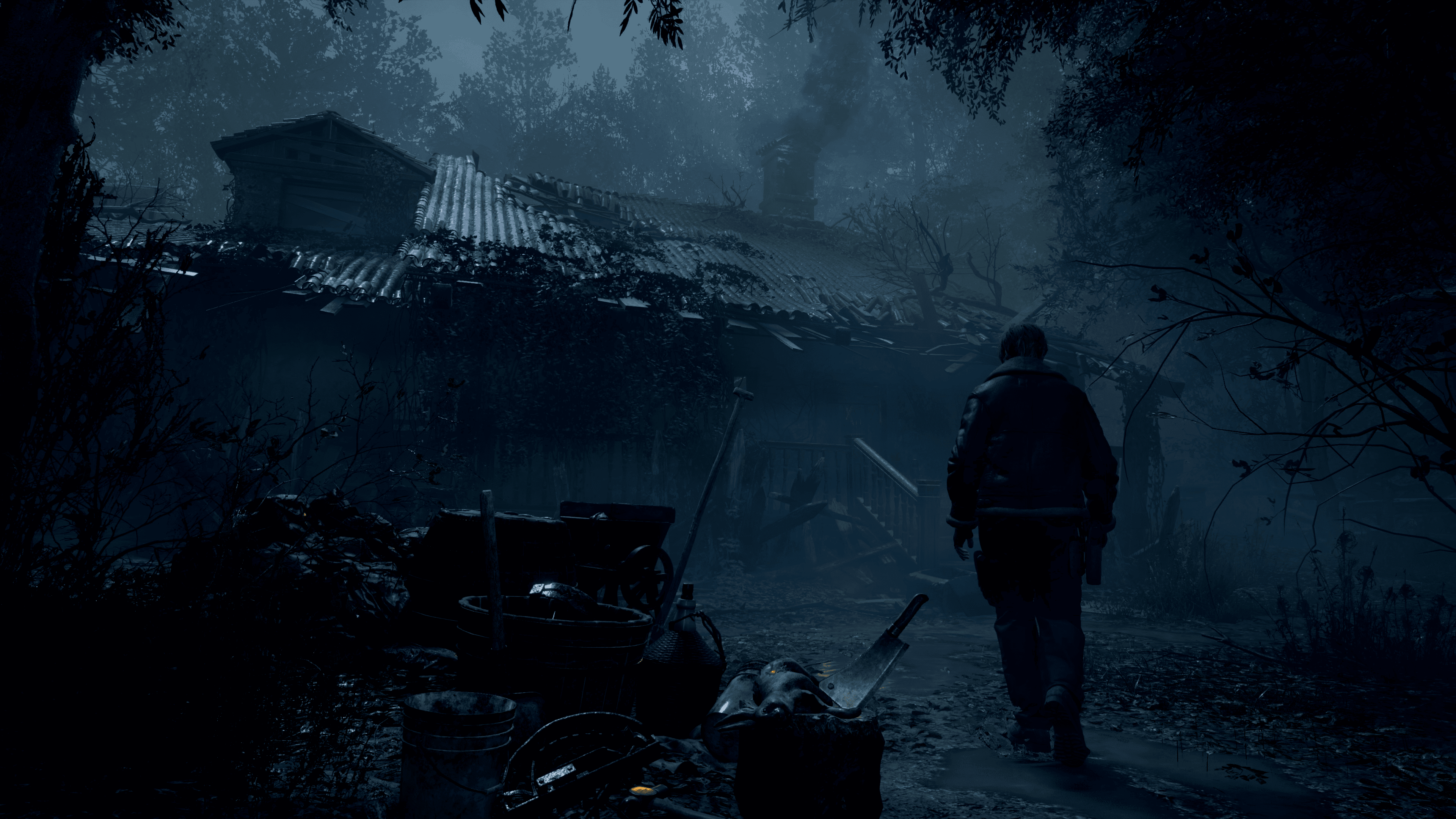 While Capcom re-ran the reveal trailer from Sony’s State of Play (you can watch it here), we also got 30 seconds of new gameplay featuring Leon Kennedy:

In the digital show, Director Yasuhiro Ampo and Producer Yoshiaki Hirabayashi shared a few new details regarding the remake which we’ve listed below.

Resident Evil 4 (Capcom isn’t exactly calling it RE4 Remake) is set for release this coming March 24, 2023 on the PS5, Xbox Series X|S and PC.