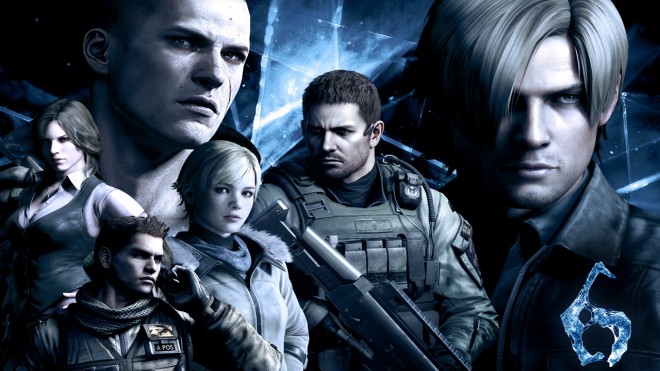 Producer Yoshiaki Hirabayash reveals the origin of 4-player co-op in Resident Evil 6 and hints at plans for more player-versus-player action.

“Just to make clear: We weren’t setting out to create this 4-player co-op experience,” Hirabayash told Game Informer in a recent interview.

“That wasn’t the goal from the beginning, but we had all these stories that we want to tell and we wanted a way for them to intersect and give you a different perspective on the stories that are happening for the other characters. And then we thought, ‘Well, just having the stories themselves, just the stories, is kind of boring.’ We wanted a more interesting way of getting that to the player. So we thought, ‘Well, if that was actually playable, it just didn’t happen in the cutscenes, but that it was playable. Then the two groups of players playing together, that would be interesting.'”

While we await more details on this feature, make sure to check out our thoughts on Resident Evil 6 co-op.

So, it looks like you can thank Resident Evil 6’s multi-faceted story arch for the additional 4-player co-op feature. But, what about adversarial multiplayer, something that was introduced (Sucessfully? Unsucessfully? You tell us in the comments below) through DLC in the previous Resident Evil installment? While it was not a focus of the Capcom team this time around, Hirabayash tells Resident Evil fans not to worry.

Would you like to see the Capcom team take another crack at adversarial multiplayer? Things might go a little smoother this time around thanks to the revamped controls. Let us know your thoughts in the comments below!