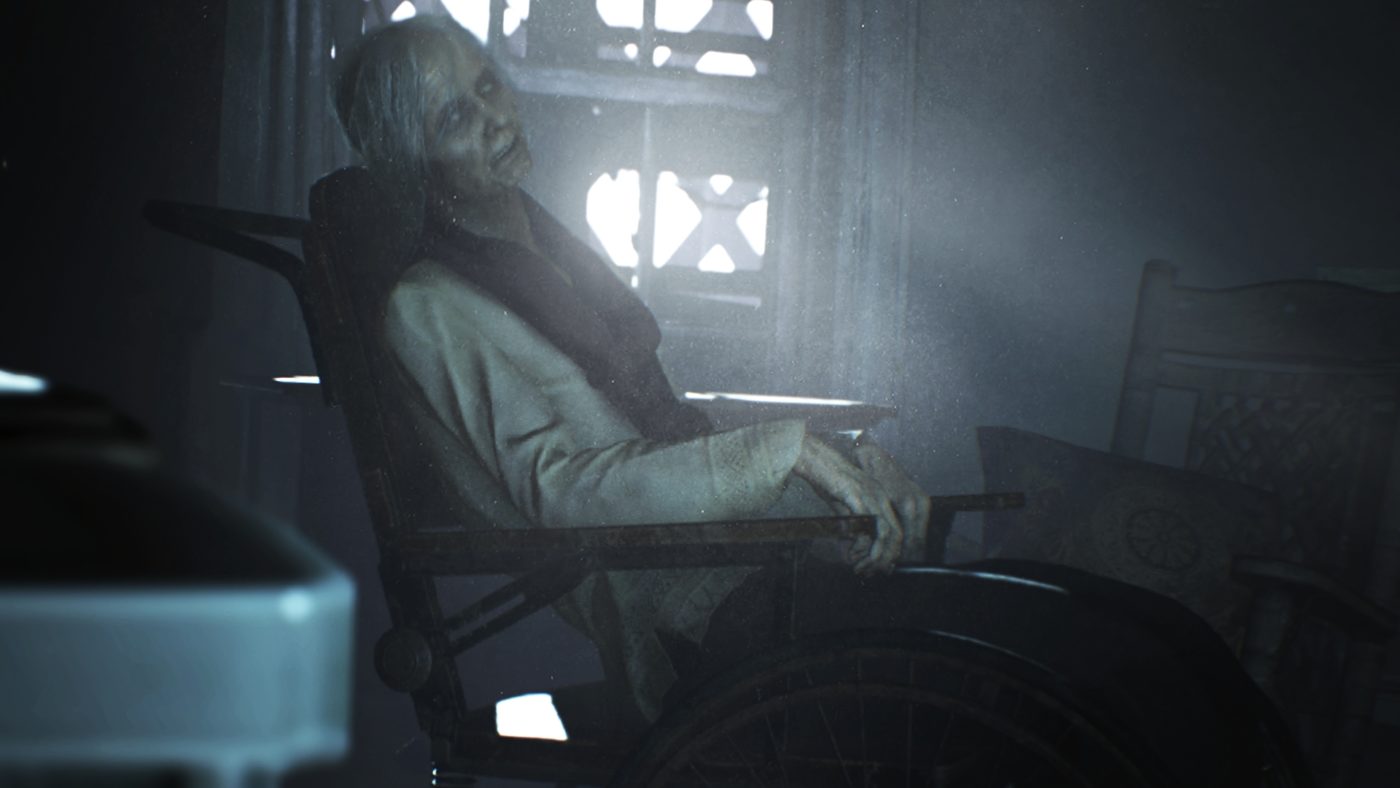 Same as the last one, Capcom has NOT issued any announcement regarding this patch. There is a chance it’s somehow connected to Resident Evil Re:Verse’s beta starting today, since Capcom might have an announcement or banner for that to entice Resident Evil 7 players to sign up.

Also of note, reliable Resident Evil/Capcom leaker Dusk Golem has mentioned that there is a Resident Evil 7 next-gen upgrade patch set to be rolled out:

I know VR was in at some point, I don't know the current status. To do VR they need a consistent performance for motion sickness, I guess to see. There is other things that are 100% happening they for some reason didn't mention here though, like the RE7 Next-Gen patch though. https://t.co/1zNHti0k0x

That said, over on the Resident Evil subreddit, players have chimed in that they have not noticed any improvements on both the Xbox Series X and PS5 versions.

In any case, once we know more regarding this patch, we’ll update the post. If you spot any gameplay-related changes and whatnot, let us know what you find down in the comments.