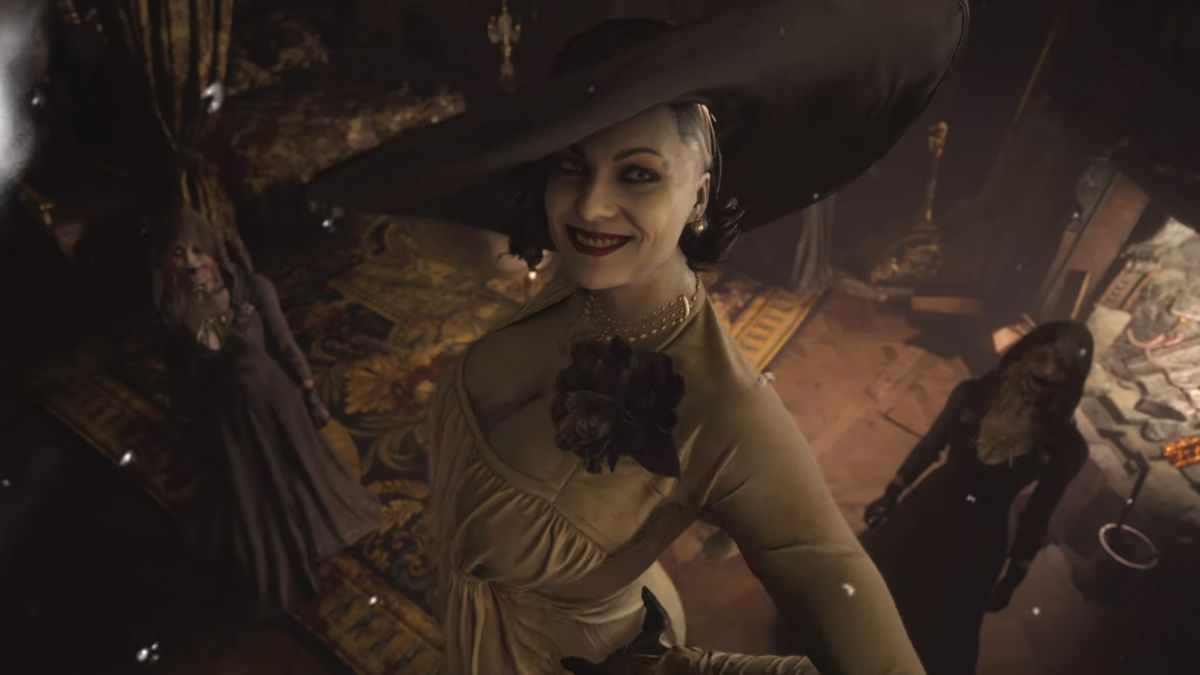 Resident Evil fans looking forward to the next and latest installment in the franchise may want to tread carefully around the internet, as a Reddit thread has discovered testing videos from Resident Evil Village that feature the Tall Lady boss fight and other spoilers that may ruin the entire experience for those waiting on the game.

If you don’t mind reading about the spoilers, here’s the thread below – however the video links have been taken down.

Coming just after a week when a new trailer and release date for the game were revealed during the Resident Evil Showcase event, these RE Village leaks have been consistently popping up online since the Capcom data breach that happened a few months ago. Plot details such as how and why Ethan Winters travels to a remote village in Europe were revealed, as was the mysterious role long time series protagonist Chris Redfield plays in the game. The Tall Lady’s role in the game has also been revealed in the Reddit thread above, so do proceed with caution and enter only if you’re ok to be spoiled on the details of the game’s story.

If you’re itching to pre-order RE Village, check out the Collector’s Edition and Deluxe Edition details here.

Resident Evil Village will be released for PS5, Xbox Series X|S, PS4, Xbox One, and PC on May 7.