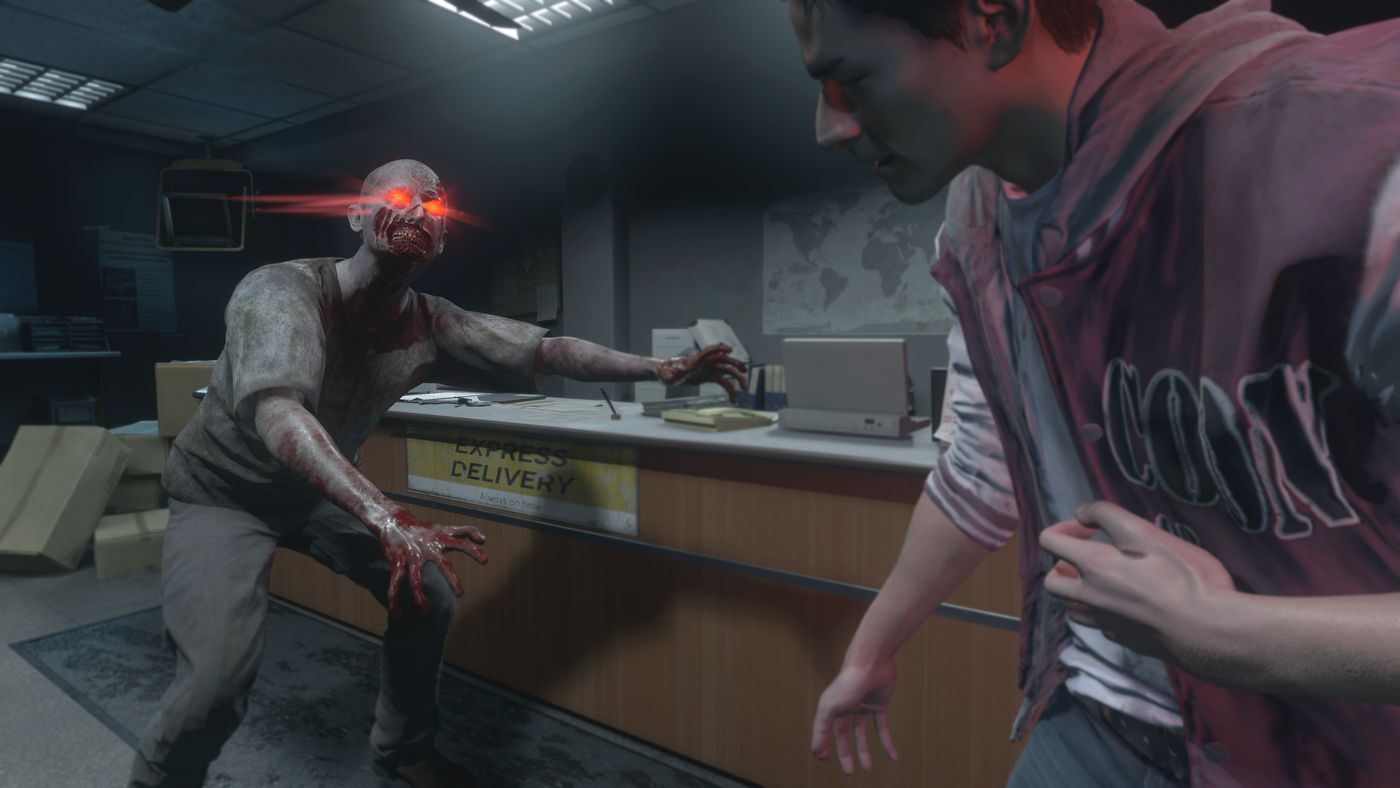 The update brings the client to version 1.01, which also landed on Resident Evil 3’s demo. They don’t specify exactly what they do other than bug fixes, though it does make the RE Resistance beta playable once more on both platforms. So while we wait for the next three days until the full game is out, you can in the least go an enjoy (or not) the Resident Evil Resistance Beta.

In this open beta, you can get an early taste of a new 1 vs 4 online multiplayer game set in the Resident Evil universe, where four Survivors face-off against a sinister Mastermind.

As the Mastermind your aim is to prevent the Survivors from escaping by whatever means necessary. In turn, the Survivors must work together to fend off the Mastermind’s attacks and complete puzzle style objectives to escape the map before time runs out!

Steam players will be able to download the new client patch via launching the game, as with PlayStation 4 owners. The title has also been restored to the Steam Store page, so be sure to download it if you haven’t.

Resident Evil 3 Remake and Resident Evil Resistance launched this Friday on the PlayStation 4, Xbox One, and PC. We’ll have a review up in the coming weeks, so stay tuned!