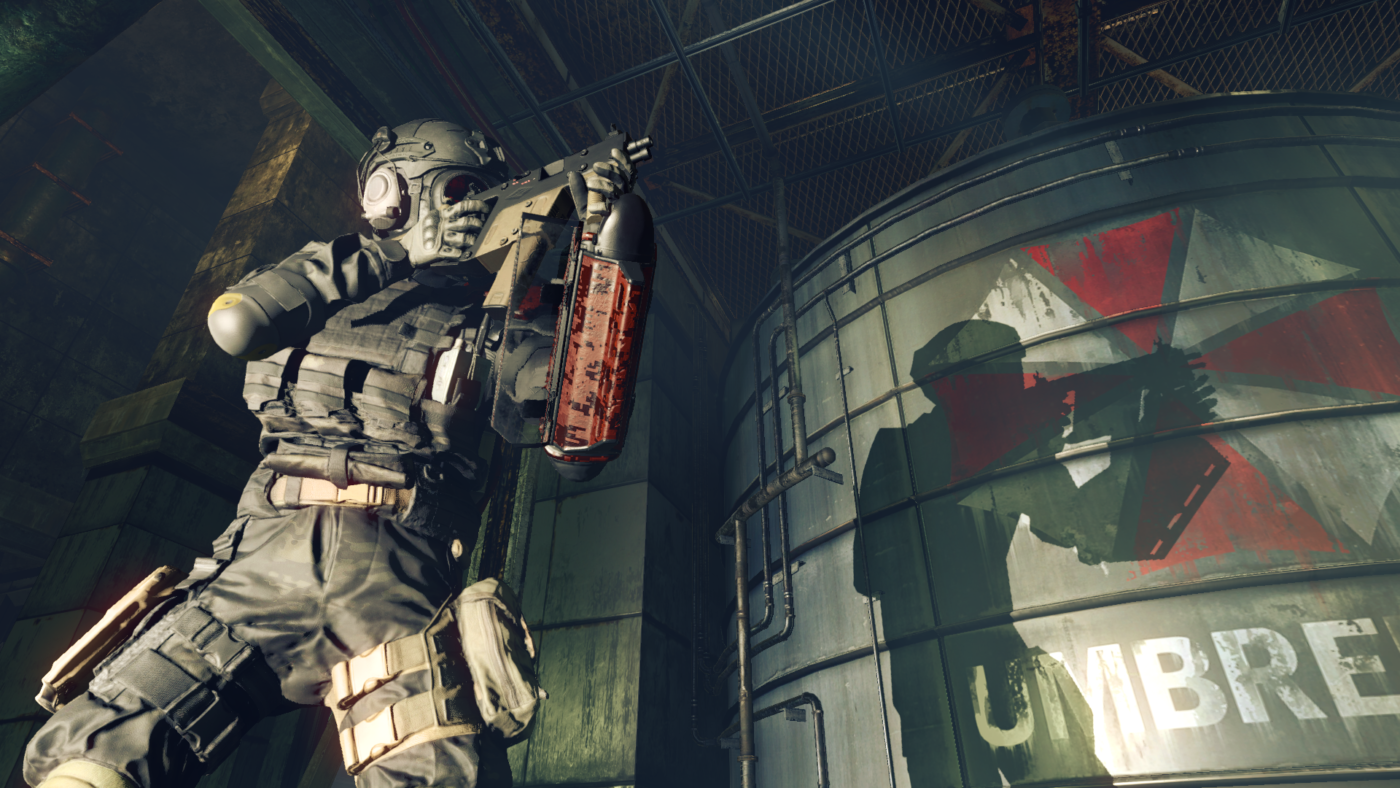 Umbrella Corps, a third-person shooter set in the Resident Evil Universe, is all about claustrophobic battles inside compact, zombie-filled arenas, mixing the frightening mood of the series with competitive player-versus-player action.

To demonstrate this, developers at Capcom Japan have recently put together a 5-minute, 60 FPS gameplay presentation of the shooter’s 3v3 One Life Match Mode. Without the option to respawn, players must work together to defeat the enemy team within three minutes, all while steering clear of the zombie threat.

You’ll see a few equipment options in use, like the “Zombie Jammer,” which keeps zombies from attacking unless damaged. Check it out above and be sure to tell us what you think in the comments.