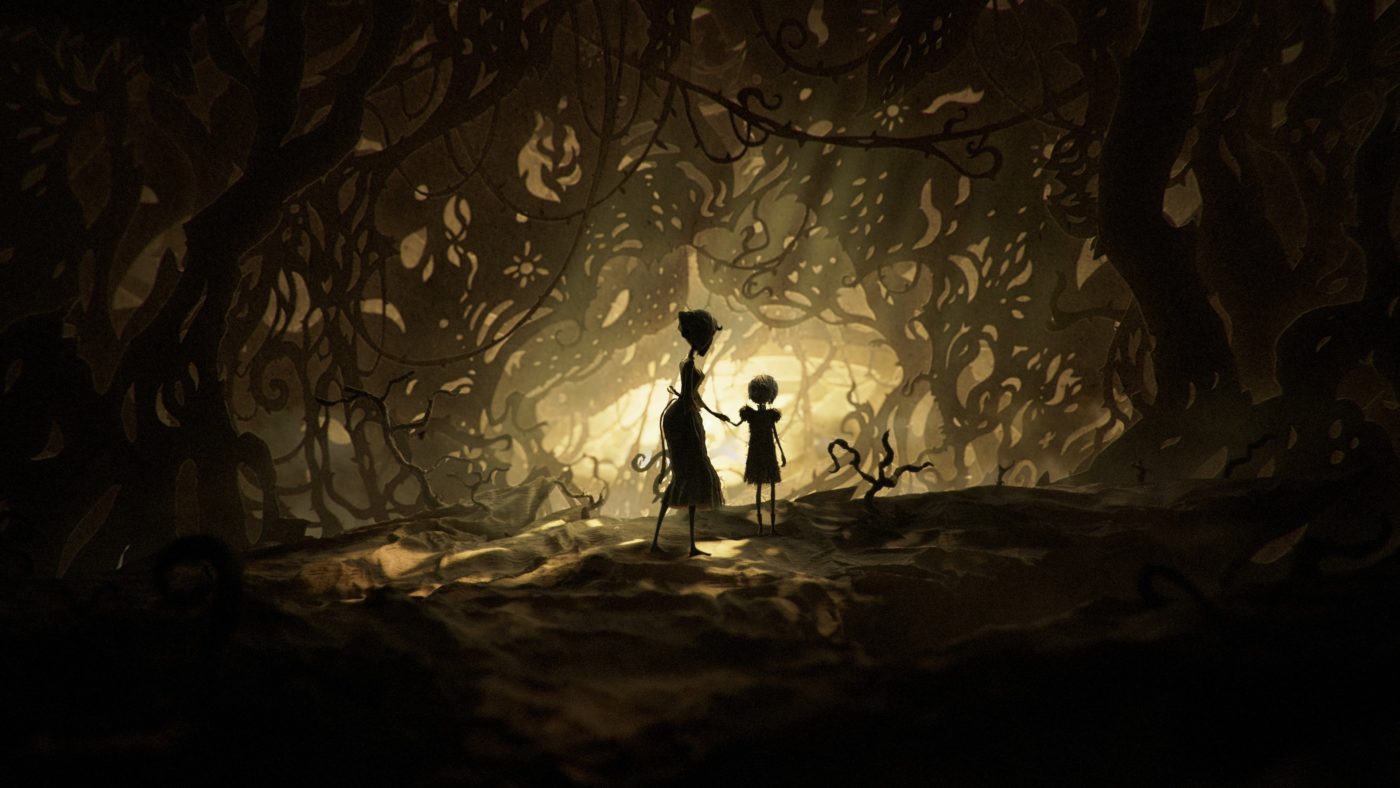 Resident Evil fans can expect some big news to come as the franchise celebrates its 25th anniversary this, as Capcom has announced that they are holding a new Resident Evil Showcase digital event — which is scheduled this April and will have more Resident Evil Village details to be revealed.

Here’s the announcement of the new RE Showcase via press release.

Ahead of the launch, Capcom confirmed a new Resident Evil Showcase digital event will be coming in April and announced details for an open beta test for the upcoming multiplayer experience Resident Evil Re:Verse.

The first Resident Evil was released 25 years ago — which we featured along with the RE Remake which also celebrates its anniversary on the same day.

Resident Evil Village will be released for PS5, PS4, Xbox Series X|S, Xbox One, and PC on May 7.