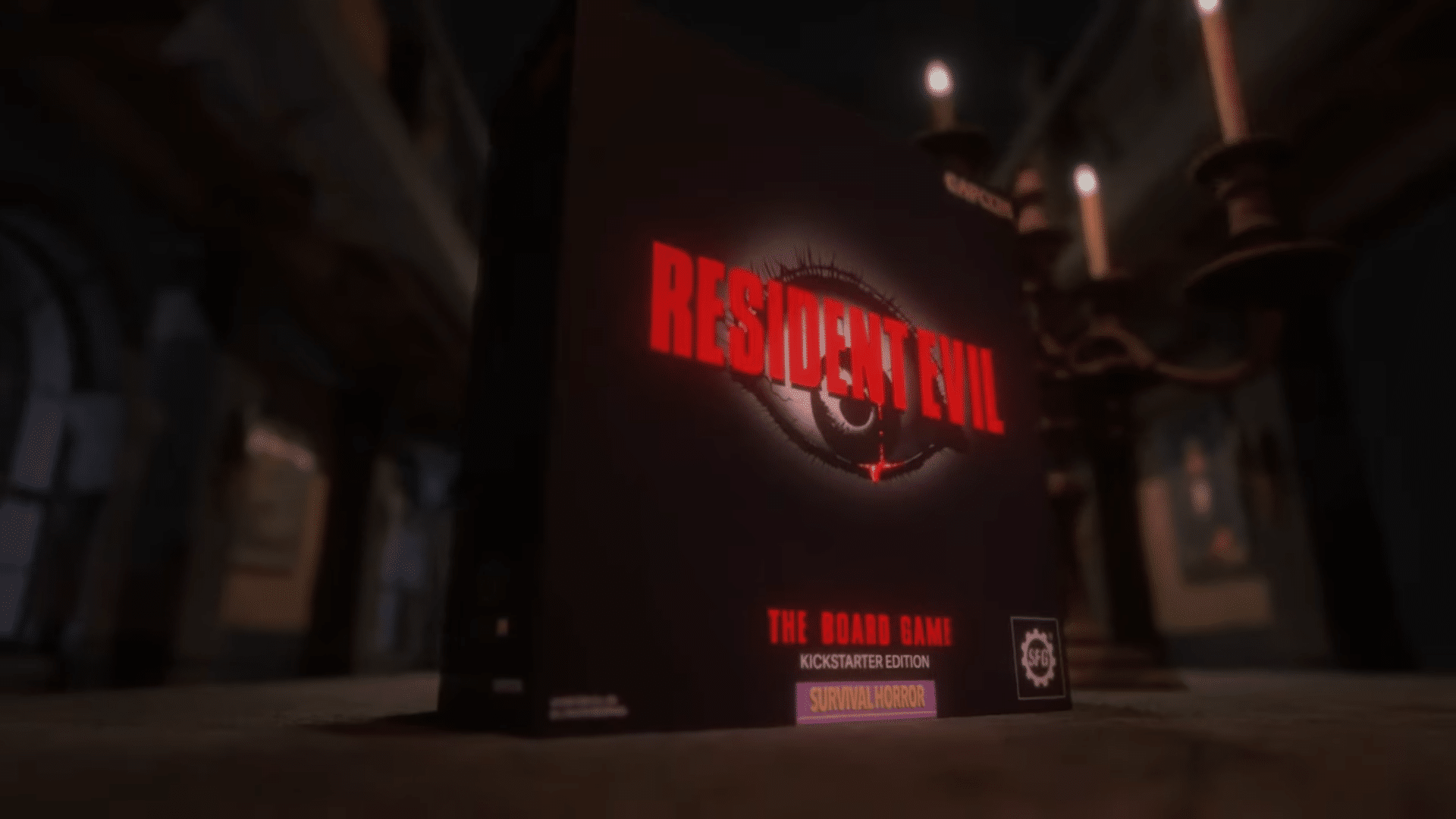 The people behind the Resident Evil 2 and 3 board games are taking on the one that started it all, as Resident Evil: The Board Game Kickstarted has been announced by Steamforged Games! The company is also asking RE fans and board game enthusiasts to show their support by backing up this project!

To help promote the upcoming board game’s release, here’s a teaser trailer showing off the familiar mansion setting and introducing a 3D presentation of the board game itself!

Based on the 1996 action-adventure horror game that started it all as well as its 2002 remake, the original Resident Evil was the title that coined the term survival horror and introduced a whole new genre into the world of video games. Set near the fictional midwestern town of Raccoon City in July 1998, players take control of S.T.A.R.S members Chris Redfield or Jill Valentine — as they explore an isolated mansion that is filled with mysteries and occupied by zombies and other biological monsters. The game became a critical and financial success for Capcom, and it has spawned numerous sequels, spin-offs, and other media adaptations that it has become a popular franchise that is still talked about to this day.

A new Resident Evil film called Resident Evil: Welcome to Raccoon City adapts the events of the first two games is scheduled to be released in theaters this November. You can check out some official stills released for that movie here.