With Resident Evil Village hitting gamers’ hands yesterday, it seems some stuff that were left on the cutting room has been revealed. The Deluxe Edition of the game included an art book, which features franchise anti-heroine, Ada Wong.

In the art, we see Ada as a masked character in the game, and someone who wouldn’t look out of place in Bloodborne. Before diving in, note that we’re not talking about any spoilers regarding the game, and the news below isn’t considererd spoiler-ish given she isn’t in it at all. 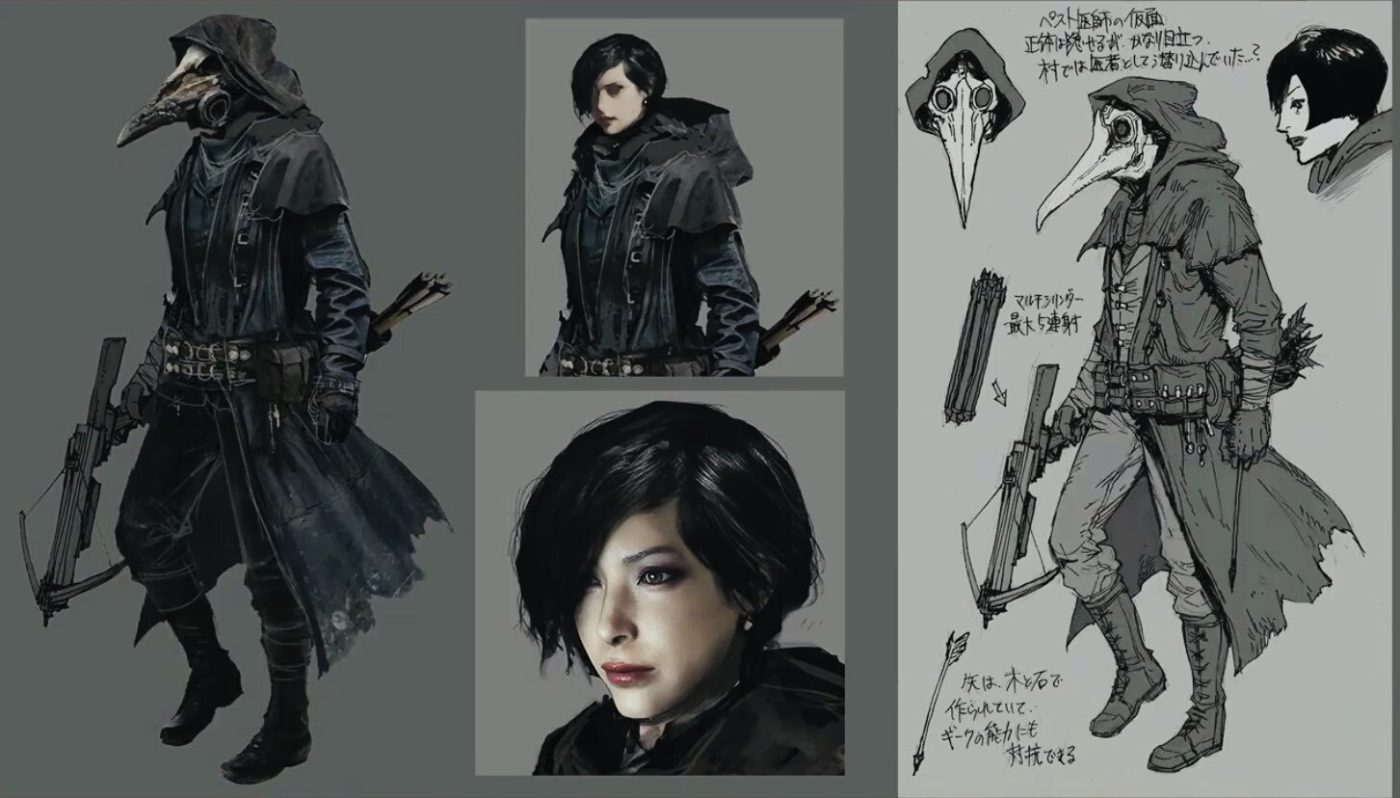 In another shot we took, this is the part of the game where Ada would have appeared — if she was in it:

Our review of Resident Evil Village should be hitting the site soon. If you’re playing on PlayStation platforms, don’t forget that cross-gen saves are a thing, which you can learn more about here.

Note: Please do not talk about the game’s story beats in the comments, as we’ll auto delete any comment we consider spoiler-ish.