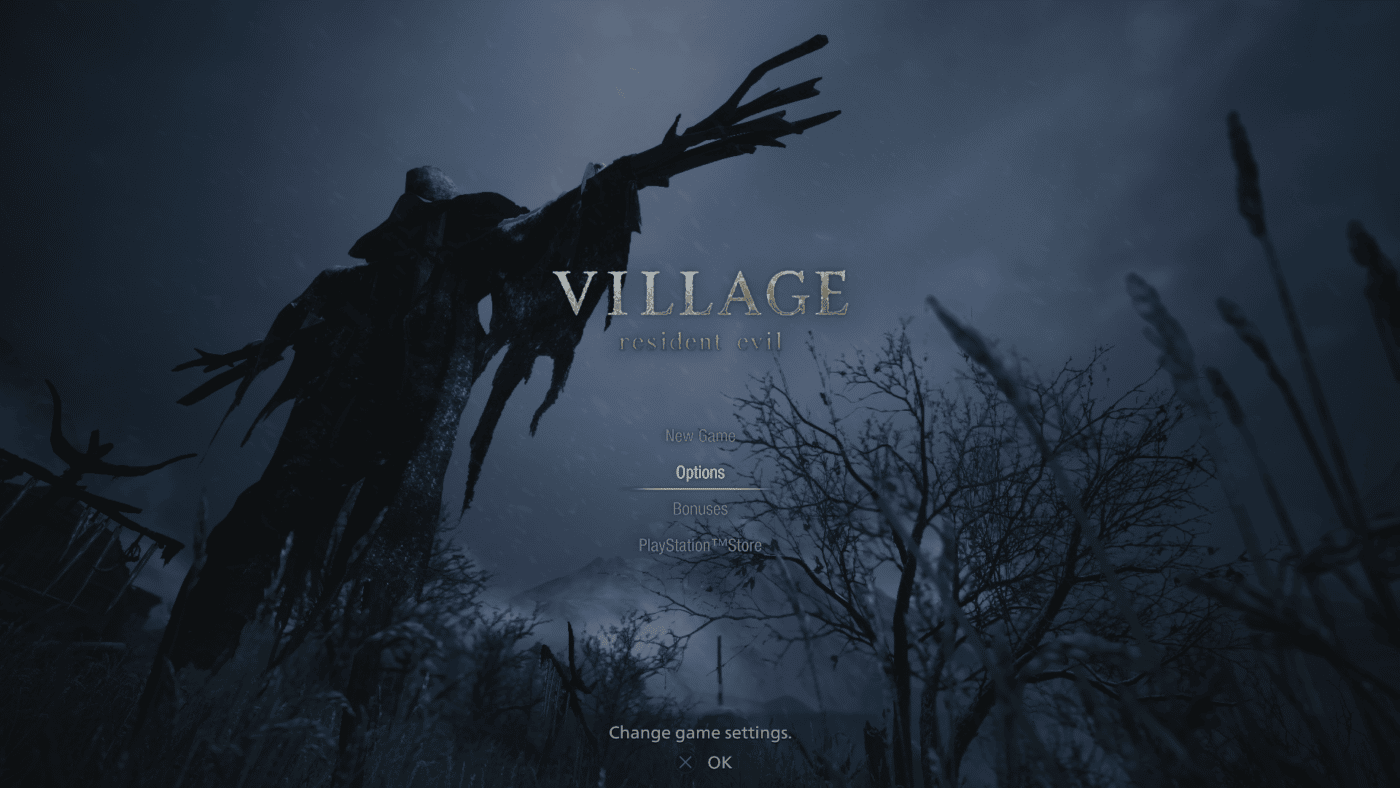 Good news for those who lucked out on securing a PS5, but own a PS4, as Resident Evil Village cross-gen save suppport  is confirmed from PS4 to PS5, which is perfect for those wanting to continue progress or keep everything when they do get a PS5.

How to transfer Resident Evil Village Save to PS5 from PS4

Similar to how many other cross-gen titles that support save transferring, players will find the option to upload their PS4 game saves via the in-game options from the main title menu of Resident Evil Village. 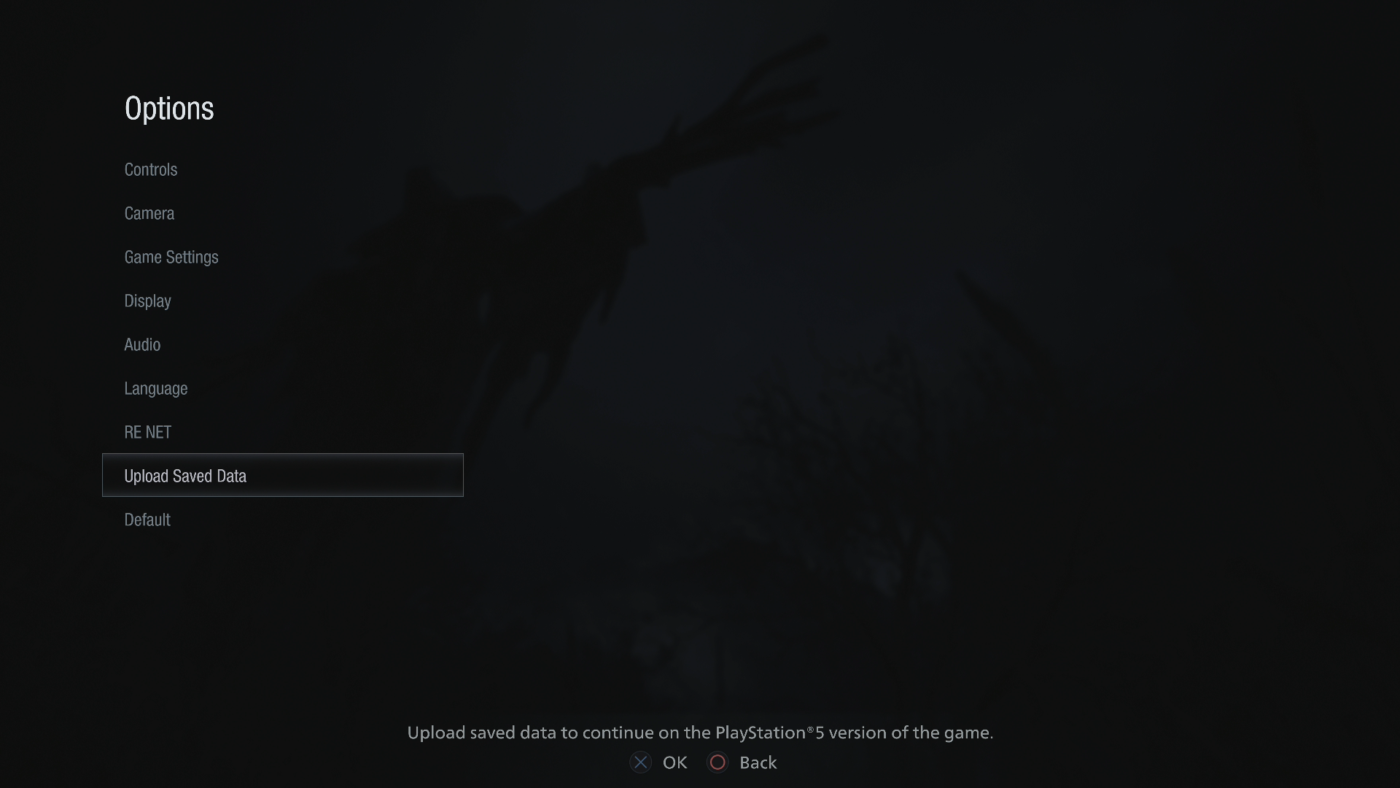 On the PS5 side, this option is also available under settings, though it will say download save data instead of upload save data. 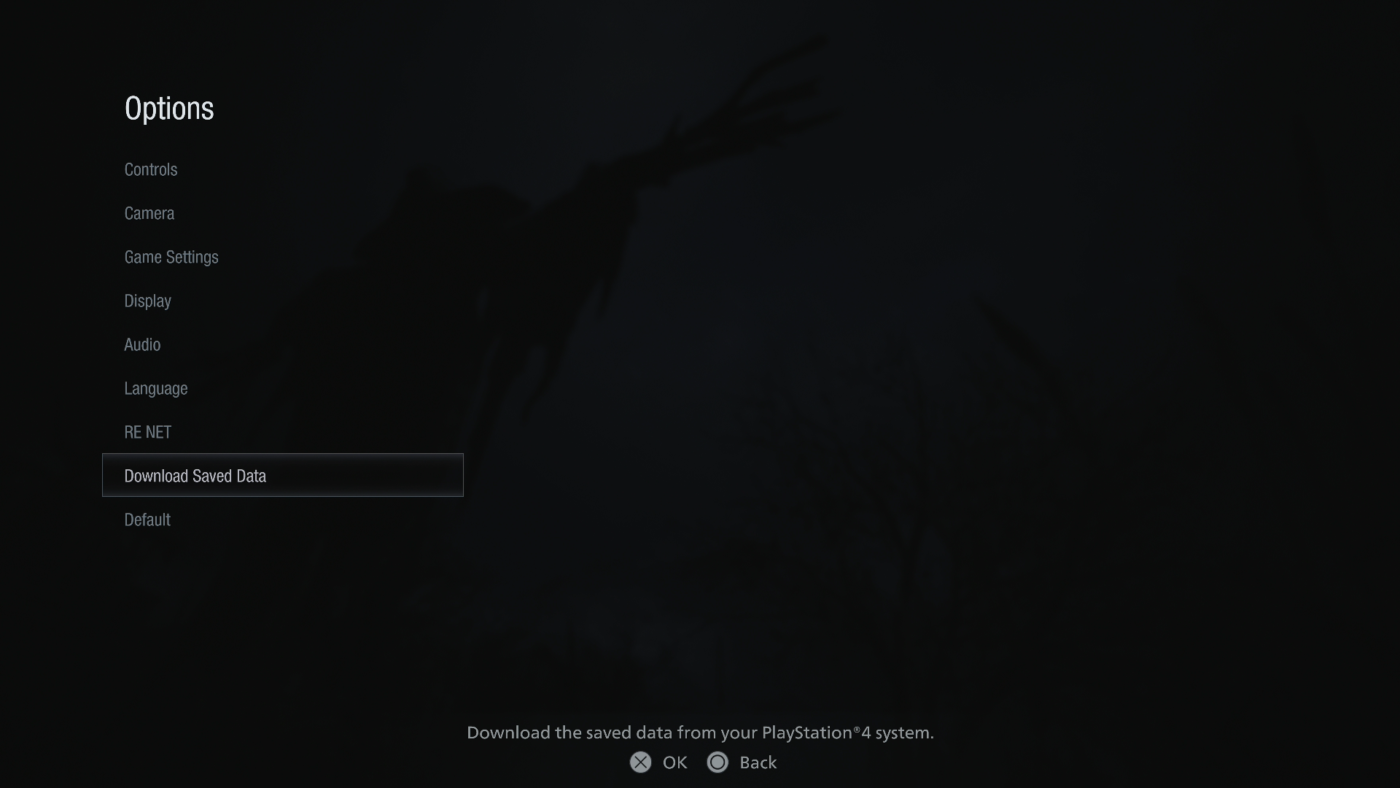 If you plan on using this, do mind that you are required to have the PS4 version installed in order to do a save transfer to the PS5. Unlike the Xbox consoles, the PS5 doesn’t support PS4 game saves on their next-gen versions, not without them being converted first to the correct format. This means simply taking a USB and copying a save from a PS4 game and moving it to the PS5 won’t cut it, as the next-gen version of said game won’t recognize the format, since it’s only detectible from the original, PS4 version.

Plenty of titles support this feature now, though there are some, such as Judgement and Yakuza Like A Dragon that don’t have any kind of cross-gen save support on PS5.

Nonetheless, for Resident Evil fans who plan on playing this on the PS4 first and later on the PS5, the good news here is that if you did want, you could transfer your saves over.

For all you Xbox gamers out there, you don’t have to worry about this functionality as the system has what is called “Smart Delivery” where saves are already compatible with their next-gen counterparts. This means that you can perform a save transfer directly from an Xbox console itself, via cloud storage and then download it. Even after you deleted said game on the old gen, the save will still work on the next-gen version.

Resident Evil Village will be available, worldwide, on PC, PlayStation, and Xbox consoles starting May 7. Expect to see our review of the game real soon!