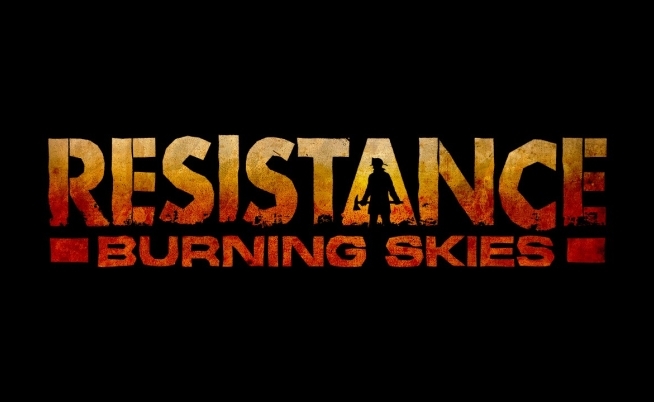 More details as written on the PlayStation Blog:

Resistance: Burning Skies releases exclusively for the PS Vita on May 29th. (both retailers and as a PSN digital release)