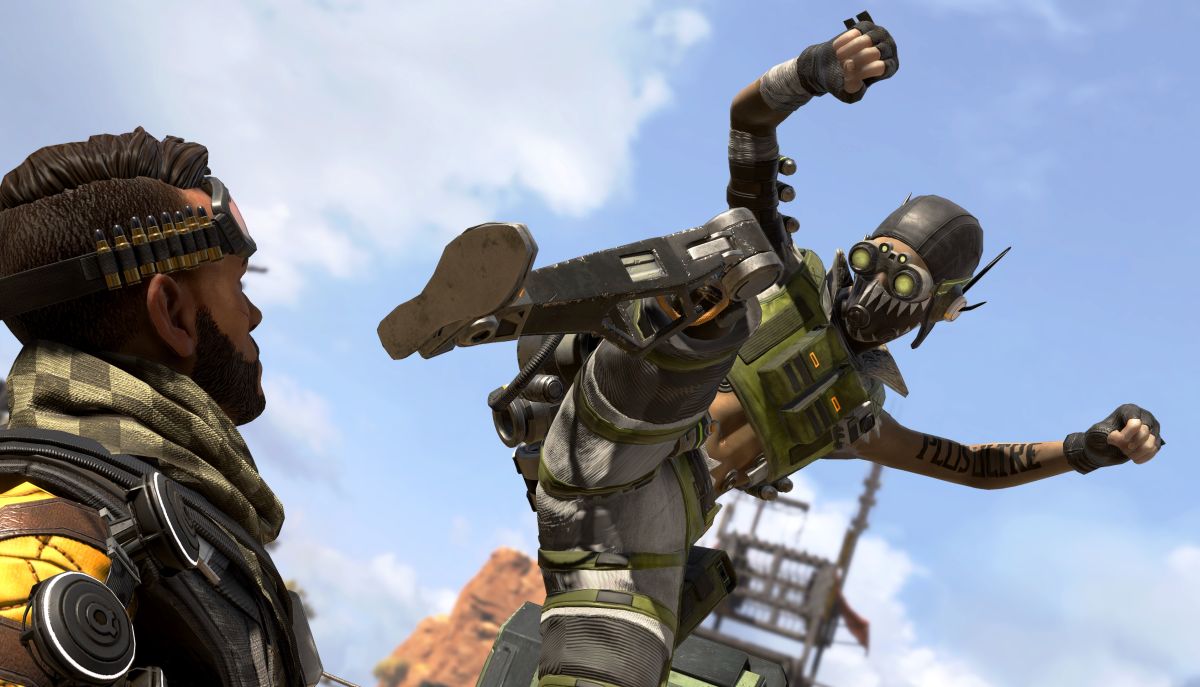 With Apex Legends being a free-to-play game, and developers, servers and more costing money, one might assume that Respawn is feeling the pinch in making sure that the Apex Legends revenue from microtransactions is doing well.

Apparently, that’s not the case. In an interview where the studio was talking about the newly announced Respawn studio in Vancouver, Respawn COO Dusty Welch mentioned that the studio felt “no pressure” from EA regarding Apex Legends revenue and monetization.

I’ve never run a franchise before where there’s been so little or no pressure from the publisher or from corporate or my partner about the monetization or the revenue…That is not how Respawn has been wired or built. I don’t think that EA is wired or built that way.

That’s definitely a surprising thing to hear when it comes to EA, no? Especially those who play EA’s annual FIFA footie series.

Speaking of EA and Apex Legends, EA has commented on the game’s decline earlier this month during the publisher’s quarterly earnings call.

Do you agree with Welch’s statement or do you think this is case of Respawn just being nice to their parent company? Let us know your thoughts down in the comments below.

Overwatch Update 2.88 May 19 Patch Rolled Out