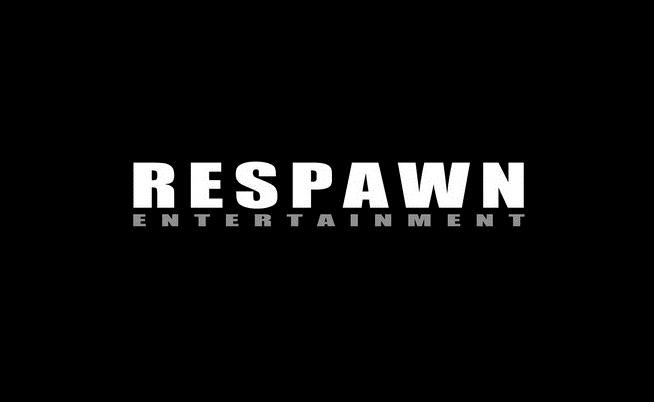 The highly anticipated title that ex-Call of Duty creators Jason West and Vince Zampella are working on will be a no show at Gamescom this year. Respawn did not attend E3 2012 either, as many multiplayer enthusiasts await any detail they can possibly grasp on this upcoming sci-fi shooter. Asked on Twitter whether the Respawn team would attend Gamescom, they replied “No, no plans to attend so far.”

Respawn Entertainment was founded in 2010 after a bad divorce between ex-Call of Duty creators and Activision. West and Zampella went on to create Respawn, which signed a publishing deal with the EA Games Label. The only current images we have of Respawn’s game are the blurry ones you can find here.

So when do you think Respawn will finally show off their debut title?