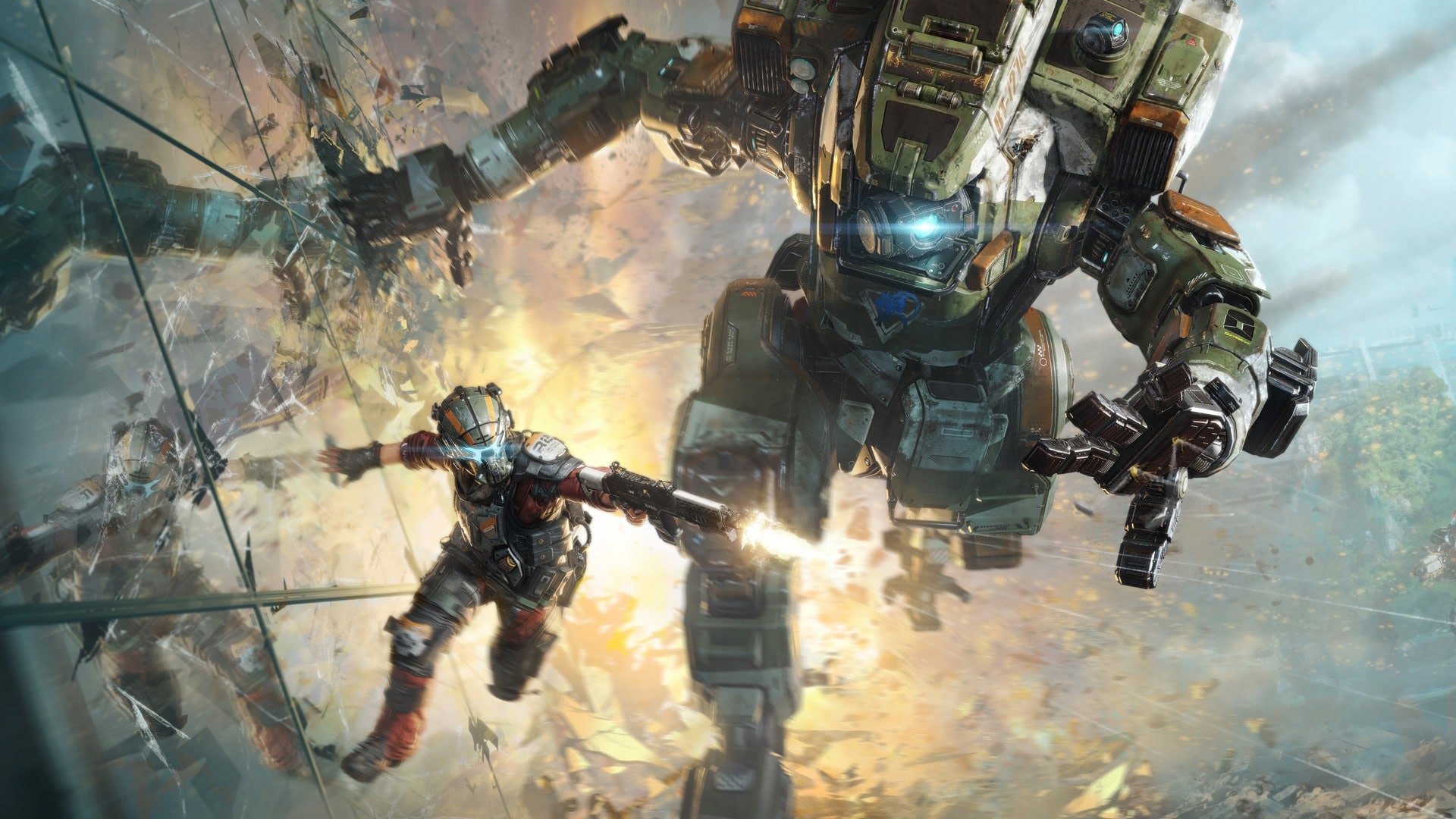 We hate to be the bearer of bad news, but for those looking forward to another installment of the Titanfall franchise, it seems our wait for Titanfall 3 will be a super long one, as a Respawn Entertainment’s Community Coordinator Jason Garza has confirmed that Titanfall 3 isn’t being developed at the studio.

Speaking in his latest video that aired over the weekend, Garza was asked by a fan about the Titanfall franchise, and whether he has any comments about it.

It’s an old one it was back in when Xbox first launched, um, yeah that’s it. Don’t get your hopes up, man. I’ve said this before, it’s just we don’t have anything in the works; there’s nothing — there’s nothing there. So, we got too many other games in the works right now at work.

Given Garza also revealed that there are only 1-2 people left at the studio working on the franchise, we really shouldn’t be that surprised about this, no? Heck, the latest news we had about the Titanfall franchise was about a suspected malware issue, which Respawn issued a statement for. If you’re looking forward to any sort of Titanfall action, the best is to just (try) play Titanfall 2’s multiplayer, or dabble in Apex Legends given the shared universe when it comes to lore, guns, and the like.

However, there’s still hope, no? I mean, EA did resurrect the Dead Space franchise, though it was after the release of Dead Space 3 back in 2013. Perhaps we’ll hear about Titanfall 3 sometime in 2030 or something.

If you know a friend or two waiting for Titanfall 3, you’ll want to show them this article. No one wants to be the bearer of bad news, but it has to be done.

You can watch Garza talk about this in the video below around the 30:46 mark.